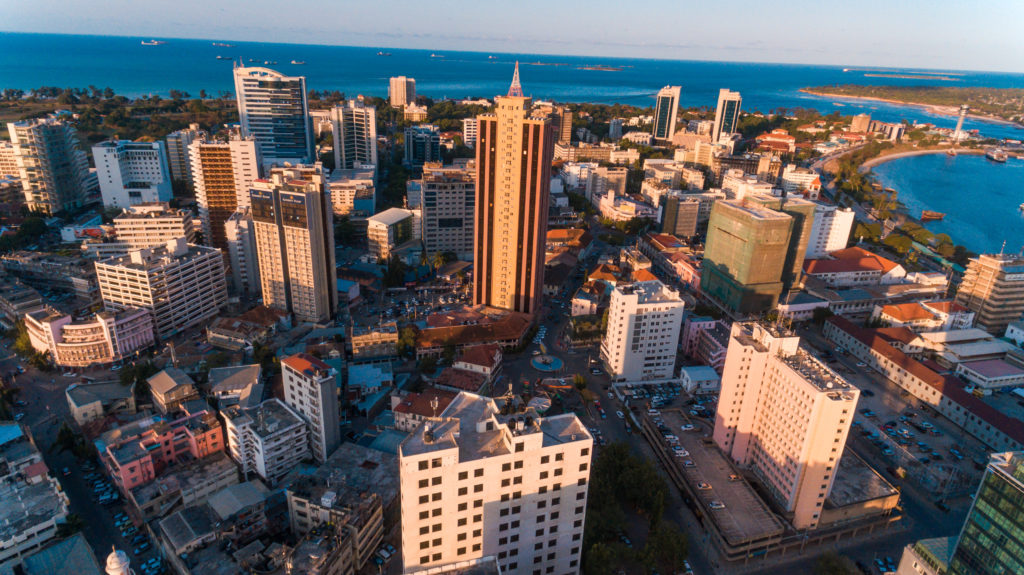 Throughout the course of human history, the biggest cities have always seemed impossibly large. For many millennia, it was almost unfathomable for a city to sustain more than 1 million residents. In fact, it wasn’t until the 19th century that the largest cities globally, such as London and Beijing, were able to consistently hold populations beyond that impressive mark. Despite this, in the modern era, we’ve quickly discovered that a city of 1 million people isn’t remarkable at all…Read More