< PreviousThe Importance of Separating Your Politics From Your Portfolio
Next >No, We Don’t Need a Federal Work-From-Home Tax 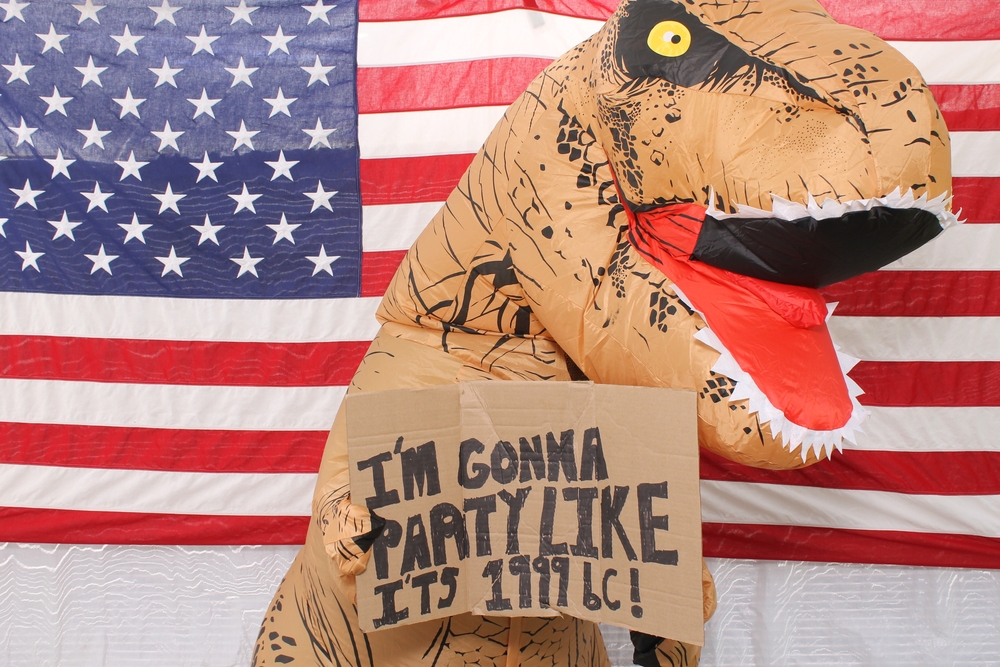 By Peter Chiappinelli of GMO

History does not repeat, but it rhymes, as Mark Twain observed. As such, we are struck by the eerie and dangerous parallels between today’s markets and the markets back in 1999. Back then, Value investing and Value managers were under the gun for having underperformed their Growth brethren for too long. Valuation spreads between the U.S. and Emerging Market equities were wide, the U.S. was witnessing speculative and “bubbly” behavior on the part of retail investors, and, yes, GMO was looking stupid for still believing that valuations mattered and the gravitational pull of mean reversion would eventually work. While it is, of course, not 1999, we see ominously similar market phenomenon today. And for that reason, our advice is clear – it’s time to leave the party like it’s 1999…. Read More