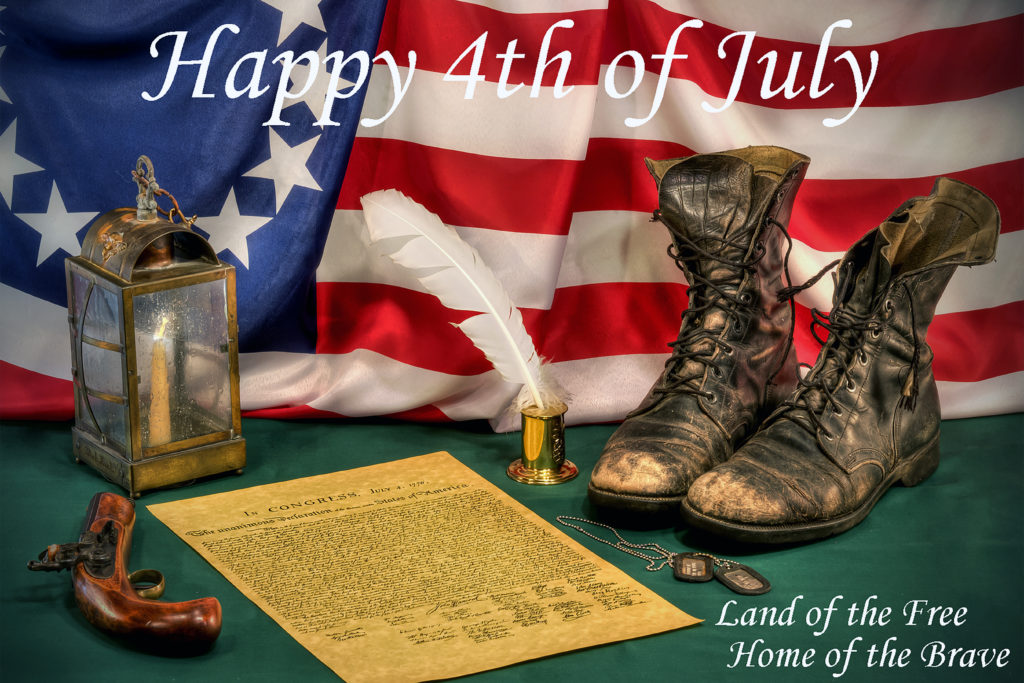 July 4th is about geopolitics. Many of us don’t remember why we celebrate it, others focus on it as the day the Declaration of Independence was adopted, a critical moment to be sure. But that event initiated a war that lasted for years. It was a war in which 5 percent of able-bodied, white American males died. The deaths of women and African American slaves were not counted. But even without them, this was the costliest war in American history. The United States did not capitulate because it couldn’t. All Americans were immigrants, and…Read More