< PreviousThe Promise and Pitfalls of Genetic Testing and Long-term Care Insurance
Next >Gold, What is it Good For? 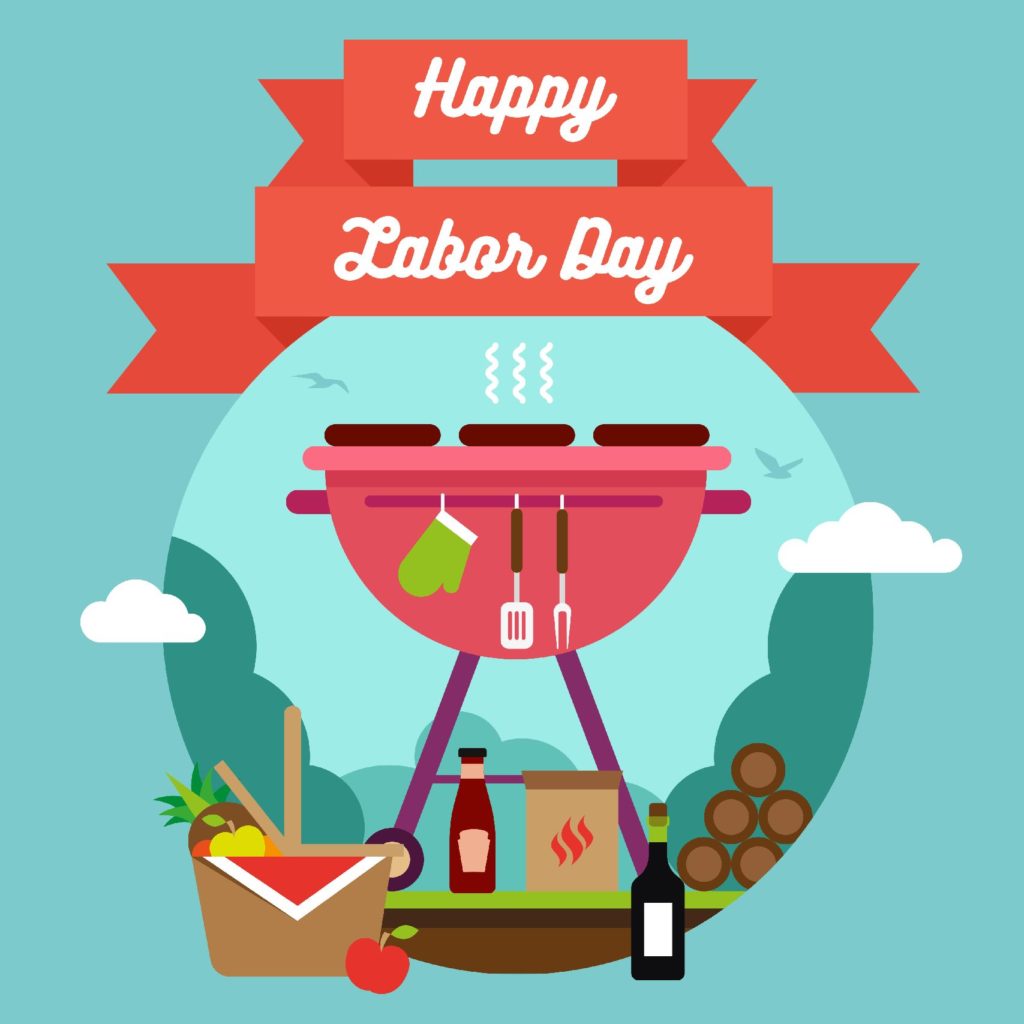 Labor Day became an American Federal Holiday in 1894.  Most other countries celebrate Labor on May 1st. That date had been a pagan celebration, but in the late 19th century, European socialists adopted May 1st as the annual holiday devoted to labor with marches and riots.

Industrialization brought labor problems to the United States with some nasty consequences. American workers wanted more money, better working conditions, and recognition.  Money and better conditions were hard to give. So labor suggested a holiday, and management and Congress was enthused. A holiday not built around an armed uprising was just the thing. But May 1st was a reminder of everything they wanted the workers not to think about.

So, the first Monday in September was chosen. Being the last weekend before children returned to school, this created a…Read More