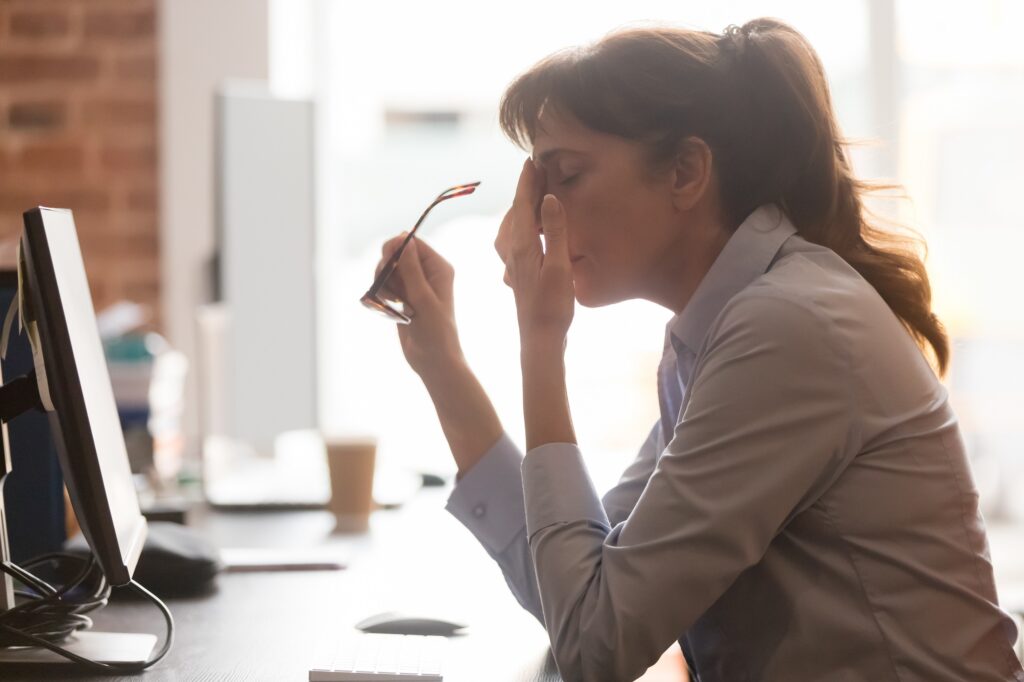 The Distillery is back! Thank you for your patience while we repaired some site malfunctions. We’re happy to be able to bring you these thoughts on current market conditions.

Stocks are taking a terrible beating these days!  From the way the market is behaving, one might think that some of the world’s largest and most profitable companies are suddenly becoming dramatically less valuable.  Are they all laying off workers, slashing prices, closing factories and declaring imminent bankruptcy?

If this is driving you to anxiously scan the headlines, don’t bother; none of that is happening.  Stock prices have never been a precise indicator of what companies are worth.  They are a very good indicator of what people are willing to pay for their shares, and right now there seems to be more sellers than buyers.

Why?  The reasons for bear markets are seldom rational—which, of course, is why bear markets end and stocks return to (and always, in the past, have surpassed) their original highs.  What’s happening right now is not unlike what happens when one of our children is diagnosed with an illness, and the remedy is a daily dose of some awful-tasting medicine.

The illness, in this case, is inflation, which absolutely has to be cured if we are to experience a healthy economic life.  Few things are worse than having the money you’ve saved up deteriorate in value at double-digit rates, which is precisely what has been happening this year.

The cure, which any child will tell you is more unpleasant than the illness itself, is the U.S. Federal Reserve raising interest rates, which is its way of reducing the amount of cash sloshing around in the economy.  Rising consumer prices, just like rising stock prices, come about when there are more buyers than sellers.  Reducing the available cash reduces the number of buyers in relation to sellers (ironically, both in the consumer marketplace and on Wall Street), and finally slows down the inflation rate to manageable levels.

We can already see how this works in the housing market, where, just a few short months ago, multiple would-be buyers were bidding against each other to pay more than the asking prices.  As mortgage rates have risen, the frenzy has completely dissipated.  The process takes longer in the consumer marketplace at large, but you can bet it’s working behind the scenes.

Doesn’t less spending mean less economic activity?  Doesn’t that lead to a recession?  The answers, of course, are yes and maybe.  But at this point, a recession might not be all bad for the economy.  Recessions act like a cleansing mechanism, exposing/eliminating waste and inefficiency, ultimately creating a healthier economy when we come out the other end.

So right now we’re taking our medicine, and boy does it taste awful.  We are also, collectively, suffering an economic illness.  Anybody who has come down with a bug and taken medicine to cure it knows that the former unpleasantness doesn’t last forever, and therefore neither does the latter.