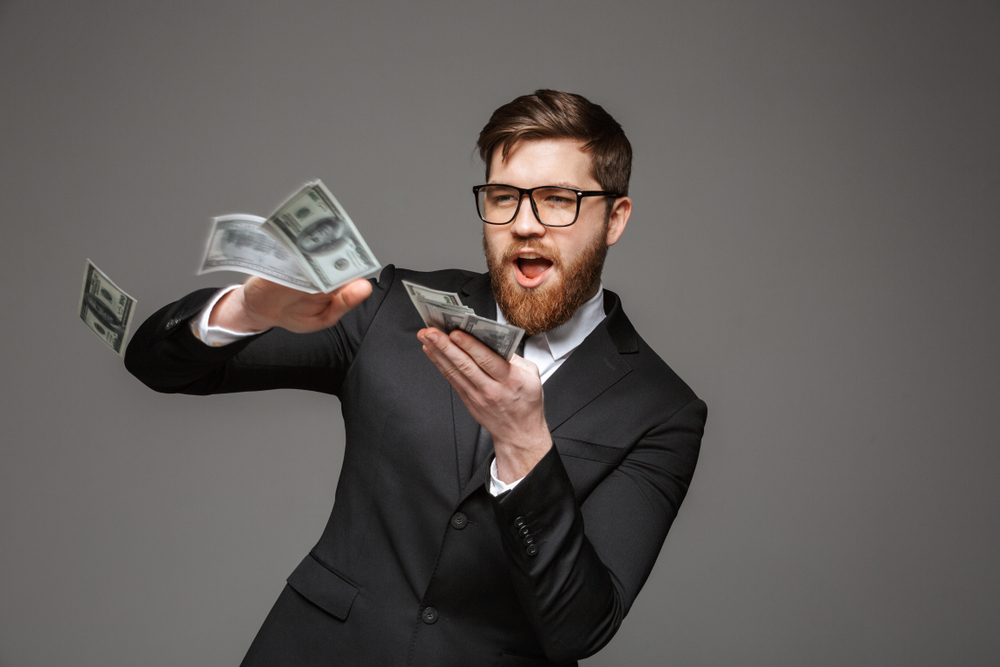 By Nick Maggiulli of Of Dollars And Data

One of the most common personal finance questions I get asked is, “Am I saving enough?” Whether we are discussing saving for retirement, a child’s education, or something else entirely, many people are worried about the size of their nest egg. In fact, 48% of U.S. adults experienced “high” or “moderate” levels of anxiety around their level of savings according to Northwestern Mutual’s 2018 Planning & Progress Study.

Despite this anxiety, the evidence suggests that the opposite seems to be true—many individuals seem to be saving too much. As I stated in Ch. 2 of Just Keep Buying:

The Investments & Wealth Institute reported, ‘Across all wealth levels, 58 percent of retirees withdraw less than their investments earn, 26 percent withdraw up to the amount the portfolio earns, and 14 percent are drawing down principal.’

This means that only about one in seven retirees are withdrawing principal within a given year! The remaining retirees are living off of their investment or less than what their investments earn annually. The end result of this behavior is lots of money left to heirs. Once again from Ch. 2 of JKB:

Surprisingly, retiree wealth tends to go up, not down, with age. This suggests that more people should be asking the question, “Am I saving too much?” rather than “Am I saving enough?” Read more…