< PreviousWhy You Should Never Tell a Dealer You're Paying Cash
Next >Should You Relocate After Becoming an Empty Nester? 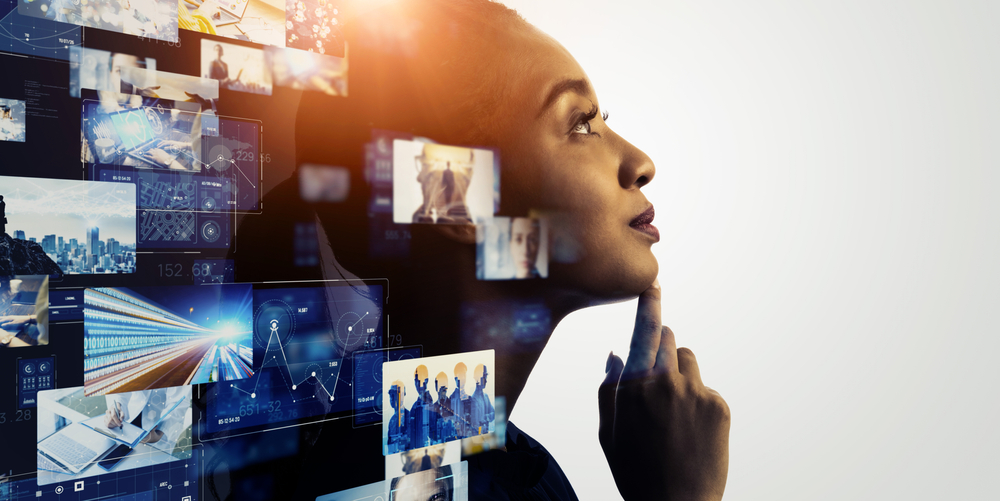 By Jonathan Clements of HumbleDollar

WE SAVE TOO LITTLE, spend too much and what we buy often disappoints. Is there an antidote for this financially self-destructive behavior? One intriguing possibility: visualization.

If you’re like me, the word itself makes you a little queasy. It conjures up images of both self-absorbed, navel-gazing yuppies (not something I aspire to be) and Olympic athletes getting in the zone (not something I’ll ever be). Still, I think there’s value in spending serious time pondering our financial goals.

Visualization is often used to boost confidence, reduce anxiety and take a few mental practice runs before we try something for real. Think about high-pressure situations like making a speech or interviewing for a job. By imagining these events in detail beforehand, we’re likely to perform better when it’s time for the actual thing.

But for financial goals, probably the biggest benefit of visualization is increased motivation. It can help us overcome our hardwired tendency to favor today and shortchange our future self, while also helping us to get a better handle on what we truly want from our money.

The idea is to picture a goal—perhaps it’s retirement, buying a home or switching careers—in as much detail as possible. This doesn’t mean we should spend a lot of time pondering the thrill of achieving our goal. Why not? That, alas, could prove to be demotivating because the vision itself satisfies us emotionally. Indeed, some have argued that instead we should visualize the consequences of failure—because we get more pain from losses than pleasure from gains and thus fear may prove to be a stronger motivator.