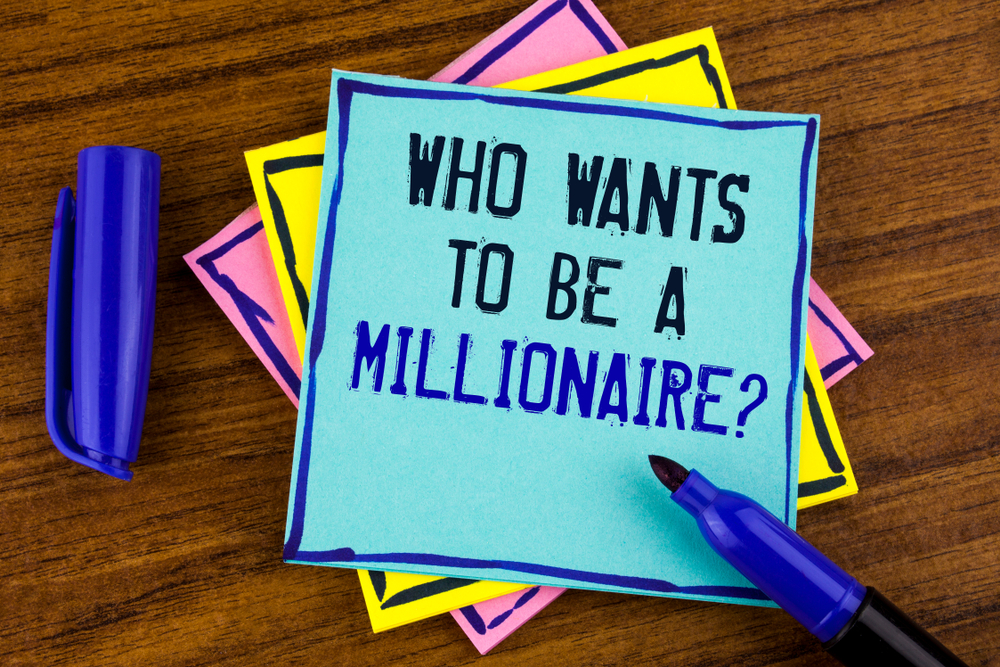 By Nick Maggiulli of Of Dollars And Data

In the year 2000 Americans found a new favorite gameshow—Who Wants to Be a Millionaire? With flashing lights, dramatic music, and memorable punchlines, the big money quiz show quickly took the nation by storm. Within a year it became one of the highest rated gameshows in American history, winning the Daytime Emmy for best gameshow in 2000 and 2001.

But Who Wants to Be a Millionaire? wasn’t just good television, it was also a statement about what it takes to succeed financially in American society—$1 million. Of course, you could live the American dream without having $1 million, but being apart of the two comma club made things a whole lot easier. Having $1 million was an undeniable signal that you had arrived.

However, the American obsession with millionaires didn’t start at the turn of the millennium, but goes back over a century prior…. read more