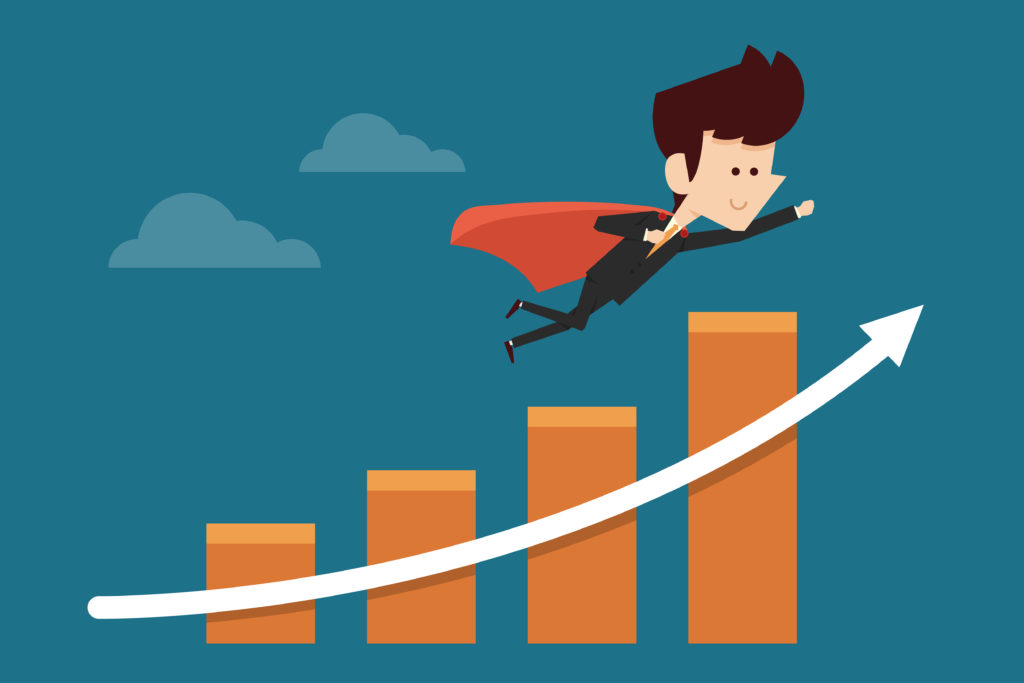 According to Psychology Today, “Dopamine is one of the brain’s neurotransmitters—a chemical that ferries information between neurons. Dopamine helps regulate movement, attention, learning, and emotional responses. It also enables us not only to see rewards, but to take action to move toward them.”

I want to hone in on that last sentence. “It also enables us not only to see rewards, but to take action to move toward them.” When investors are experiencing a bull market and watching their portfolios gain in value almost every month, dopamine is being sent throughout the brain, signaling that they need to be doing more of whatever activity is generating this response. In our case, this response is a bull market and the increasing value of our portfolios. So if our brains are telling us to buy more stock as our portfolios are going up, is there any surprise that we’re all inherently poor investors?

According to a 2001 paper by Harvard Medical School’s Hans Breiter and colleagues, activations seen in four regions of the brain — the NAc, SLEA, VT, and GOb — in response to monetary prospects and outcomes overlap those observed in response to cocaine infusions in research subjects addicted to cocaine. In other words, the brain views both a winning stock and a line of cocaine as essentially the same stimulus! Furthermore, these stimuli elicit similar side effects such as the desire for more of said stimulus, and preferably as quickly as possible (Buy Buy Buy!).

All of the characteristics of dopamine production ultimately lead to two main behavioral biases, Overconfidence and Confirmation Bias. When applied to investing, Overconfidence give you a false sense of security in the rationality of your decision-making, whereas Confirmation Bias perceives past results as future outcomes. Neither beneficial when applied to portfolio management.

Our conclusion this week is much the same as last week’s. In order to remove emotions and biases from your portfolio it’s necessary to employ a consistent and disciplined approach to investing. The best way I can think to translate this into a palatable analogy is through the game of golf. I play golf pretty well, but I’ll likely never be a scratch golfer unless I improve my mental game. I think it’s because of my emotional biases on the course. Mainly at my desire to take unnecessary risks after a run of great scoring (Overconfidence, Confirmation Bias). I crave a hit of dopamine by digging in and trying to reach a Par of 5 in 2 shots instead of just laying up short of the water hazard. I think this is my brain pushing me to keep things interesting in a game which takes 4 hours to complete. Otherwise, a great round of golf would be incredibly boring.