The Purpose of your Money
Next >A WILD IDEA: ACCOUNTANT TURNS AWARD-WINNING WINEMAKER IN RETIREMENT 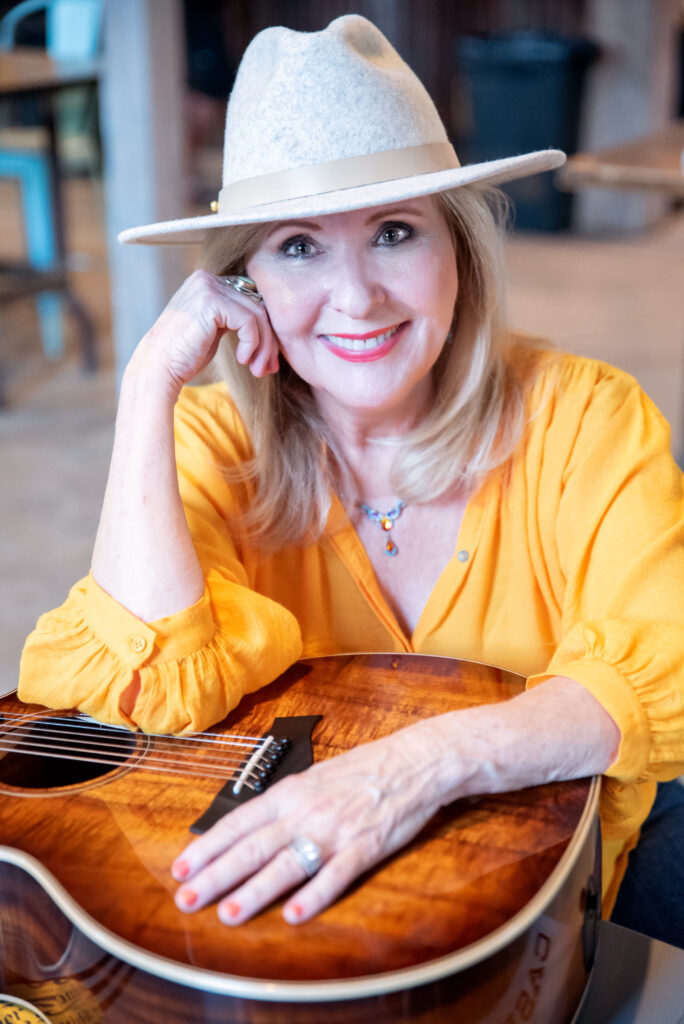 By Anna Banks of The Advocates

Today’s post is part of a new series, Retirement Renegades. We aim to highlight real clients who have found purpose and passion later in life.

There’s a saying in our office, “No plan survives its collision with reality”. But that doesn’t mean it fails. Rather, it adapts. After working at The Advocates for nearly 12 years, I’ve seen a good chunk of our clients retire. Once the shackles of regular work are lifted, people are excited and start checking off items from that “someday” list they’ve been building all these years.

As you may imagine, the shine does eventually wear off. And that’s when reality hits. You might be bored, a little sad, and adrift without the sense of purpose your work was giving you, whether you liked your job or not.

I didn’t have this concern for mom when she retired from banking a few years ago. Mom is very good at adapting, a skill she learned from my grandmother, whom we often suspected was made of cork. No matter what pushed her down, she always popped back up.

Kris Rogge Fisher was always a country singer, though she lay in disguise as a career banker for 35+ years.  I would know, I’m her daughter. I remember when she’d use the grocery store like the Grand Ole Opry, belting out tunes in the bread aisle. But what embarrassed me as a teen has now given me a sense of pride.

Kris Ann Holder was born in Freeport, Texas to an Irish lawyer for a father and a mother of undiluted Sicilian descent. Maybe these heritages are to blame (or to credit) for the boldness of the woman I know as “mom”. She would go on to marry my father and have 2 daughters and do well in her career despite being the square peg to banking’s round hole.

Mom’s retirement was celebrated in grand fashion at Dosey Doe in The Woodlands. I watched my children see their grandmother take the form of a rockstar on stage as she sang Janis Joplin’s Me and Bobby McGee.

This is the moment when I realized how brave you have to be not only to be a performer, but to become someone new, to live a lifelong dream, especially if you’re starting late.  Her face was radiant with joy and mine beamed with pride. My mom is a rockstar.

That night we saw performances from some big names in Texas Country Music. Among them are Scotty Alexander, Morgan Ashley and Bri Bagwell, who was named Texas Female Artist of the Decade. All of them there for my mom.

It’s been a long road to end up in such company. Mom sang in a few garage bands in her teenage years. She’d later lament declining an invitation to sing with some kids a few grades behind her, one of whom turned out to be Clint Black.

Perhaps her best friend during this time was Penn Pennington, a gifted musician who would go on to work in country music in Nashville. Penn seemed to shore up her passion for music in times in her life when work and family had taken center stage. Penn went viral a few years ago for his stunning duet with a nurse that helped him while he was hospitalized. You can see that video here.

Over the years she’d been invited to sing here and there, playing a little guitar, not making a career of it, but not letting it go. To keep music alive in her life, she became lead cantor in her Church.

In the early 2000s she wrote a song called Arizona Sky and it’s so catchy that I still find myself randomly humming it. She had become a songwriter under my nose.

She’s good, real good.  She was named one of the Top 10 songwriters in Texas at the 2020 Texas Country Music Awards for her song “You Shouldn’t Be Here”. She has two single-song publishing deals in Nashville and co-wrote some popular songs in Texas Country Music, including Never Knew Texas performed by the Darren Morris Band. It ranked number 11 on the genre’s Spotify chart. She was featured in CityLifestyle Houston in 2021. Read the article here.

Having assumed the name stage name, Kristina Bandina, she continues to perform gigs in the Houston area and work on writing and recording music, and of course, bucking the cliché of the rocking chair grandma. Not that she doesn’t enjoy rocking her grandbabies. But she’ll probably do it singing a tune and sporting some glitzy cowboy boots.

The working title for her next album is Patina. A patina is a finish that develops from long exposure to age, wear, and the elements. Far from depreciating value, real patina increases the value of antique objects, not only because it’s pretty, but because it provides evidence of the object’s provenance.

Patina can be imitated (that’s called “distressing”), but the real thing is easily distinguishable for its depth. Patina forms most often on metals and rocks, not on objects made of flimsy materials, for they don’t typically survive the kind of exposure required to develop a real one.

As we age, we develop a patina of our own if we are made of tough enough stuff. Far from being a hinderance to the pursuit of your passion, your patina increases the value of your contribution in whatever medium you choose to make it.

So go for it, even if you’re an antique.

Read about Kris and listen to some of her music by visiting her website, https://www.txcountrygritandgrace.com/.