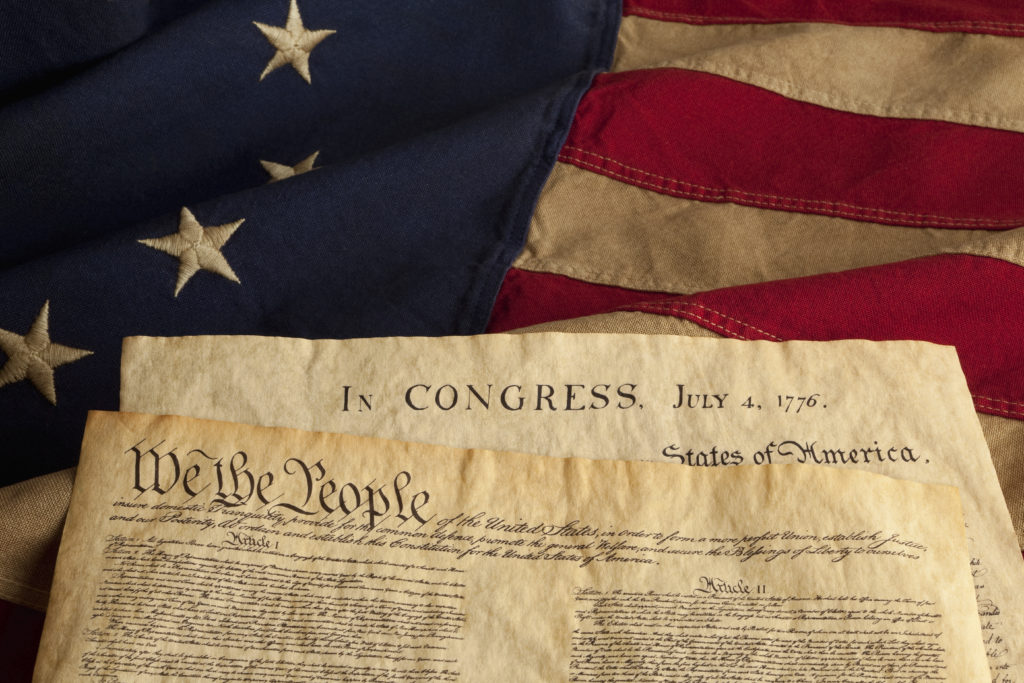 Many believe there have never been more contentious times than those in which we now live. It’s a belief shared by most everyone of every era. I admit that times are strange, and in some ways they are unlike any other. But are they as bad as the late 1960s and early 1970s, the decade of assassinations and riots, of slain war protesters and Richard Nixon? Are they as bad as.…Read More