< PreviousThose Other Stocks
Next >Investors: How To Play The Game To Win 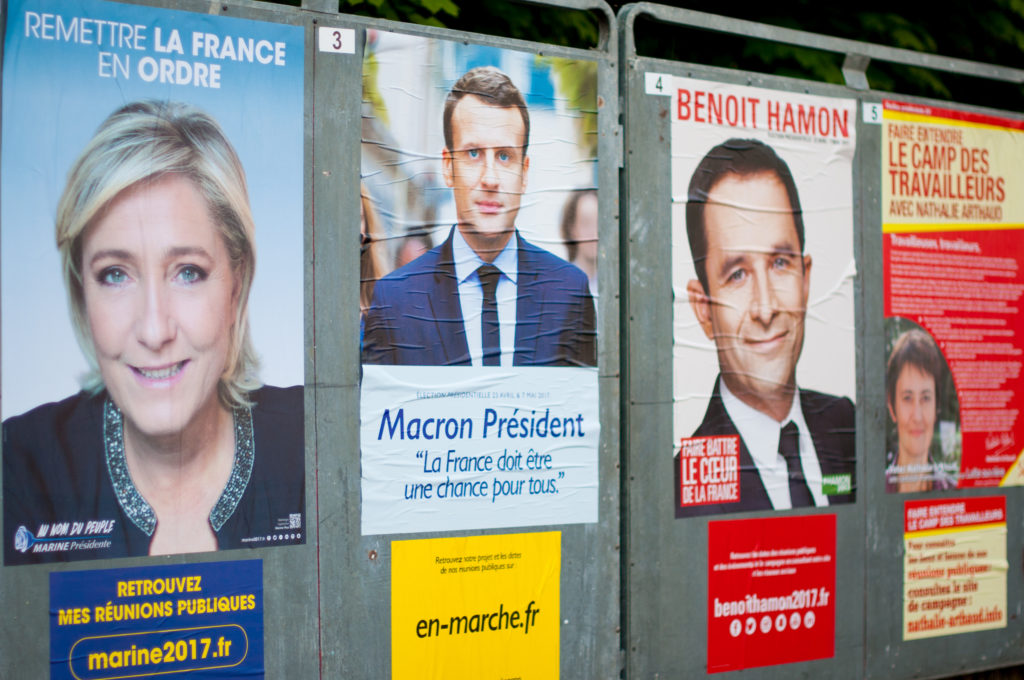 Europe’s future hangs on the nation-state’s ability to respond to the concerns of individuals.

The first round of voting in France’s presidential election is over, and pre-election polls seem to have predicted the correct outcome. As of this writing, exit polls show Emmanuel Macron won 23.7 percent of the vote, while Marine Le Pen received 21.7 percent. The two candidates will now go head-to-head in a May 7 runoff. This does not mean Le Pen will…Read More