< PreviousThis is What the Bottom Sounds Like
Next >Return sequence 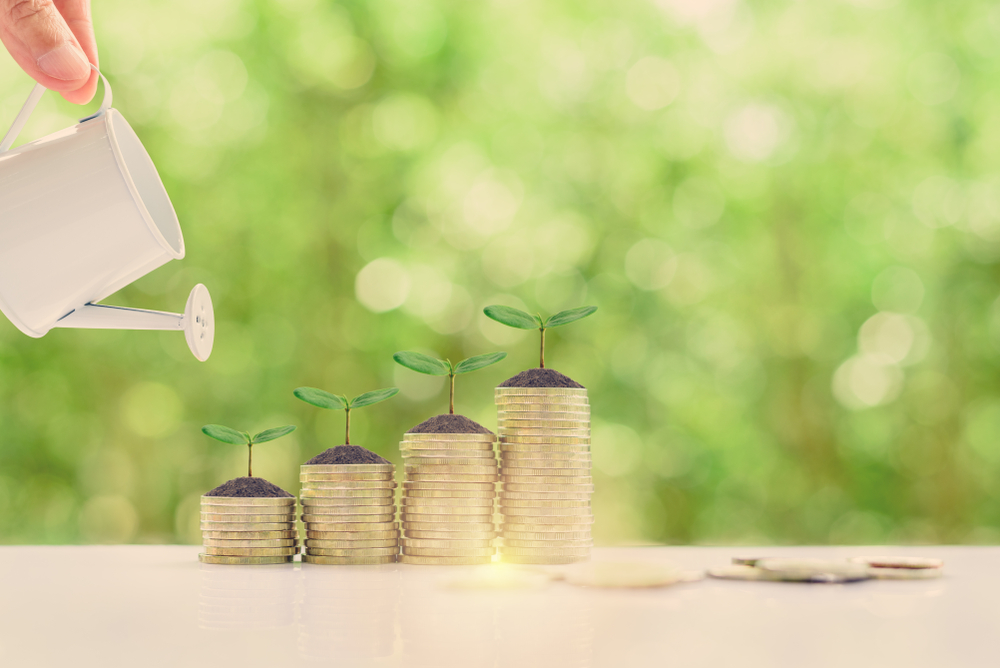 By John Lim of HumbleDollar

IN BEN CARLSON’S wonderful book, A Wealth of Common Sense, there’s a vignette about Bob, the world’s worst market timer.

Bob is a diligent saver. But unfortunately, he’s cursed with horrible market-timing skills, plowing money into the stock market just before every major decline. For you market history buffs, Bob buys into an S&P 500 index fund on the following dates: December 1972, August 1987, December 1999 and October 2007. The subsequent plunges from these highs were 48%, 34%, 55% and 57%, respectively.

Shellshocked by each decline, Bob immediately retreats from the market, temporarily halting his stock purchases. But just as the market reaches the next major peak, Bob takes his accumulated savings and buys into the market.

Still, Bob has one saving grace—and it’s a big one…. Read more