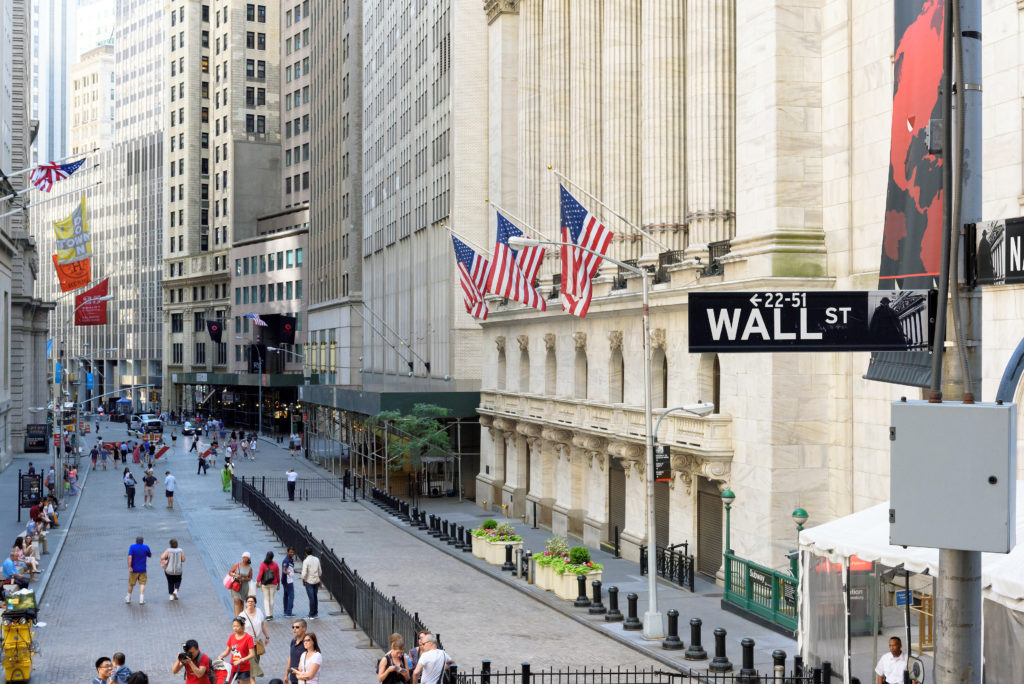 During a time out at every Knicks home game, a giant spinning air gun is brought onto the court and pointed at the crowd. People of all ages lose their freaking mind, hoping to be one of the lucky ones to catch what can only be described as a parachute sized t-shirt.  I’ve never seen one of them, but I’m guessing it has the Knicks emblem, some cheesy wording, and multiple J.P. Morgan Chase logos. It’s worthless. It might get worn to bed, but most likely it stays in the closet until your next spring cleaning and it gets tossed to the curb.

If this was being offered to a passerby on 7th Avenue they would walk right past it without thinking twice.

People act different when they’re in a crowd…Read More