< PreviousWhat is an ETF?
Next >Trillion and a Half Dollar Party 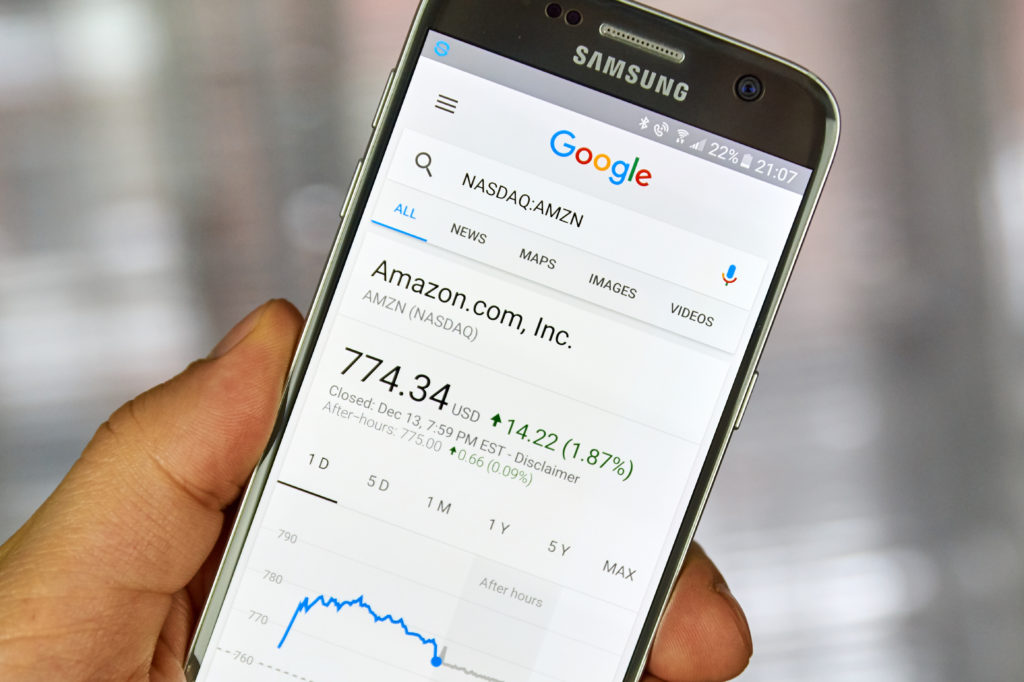 Amazon gained 56% in 2017. Google gained 33%. Apparently that wasn’t enough. Year-to-date they’ve tacked on another 12.5% and 10.6% respectively, adding a combined $147,782,647,497 in market capitalization. Amazon’s market cap was $70 billion in 2011. It just added the equivalent amount in fourteen days. That’s bigger than Colgate-Palmolive and General Motors and Marriott and 83% of companies in the S&P 500. Things are starting to get silly, and it’s not just happening at the company level, it’s showing up in the indexes…Read More