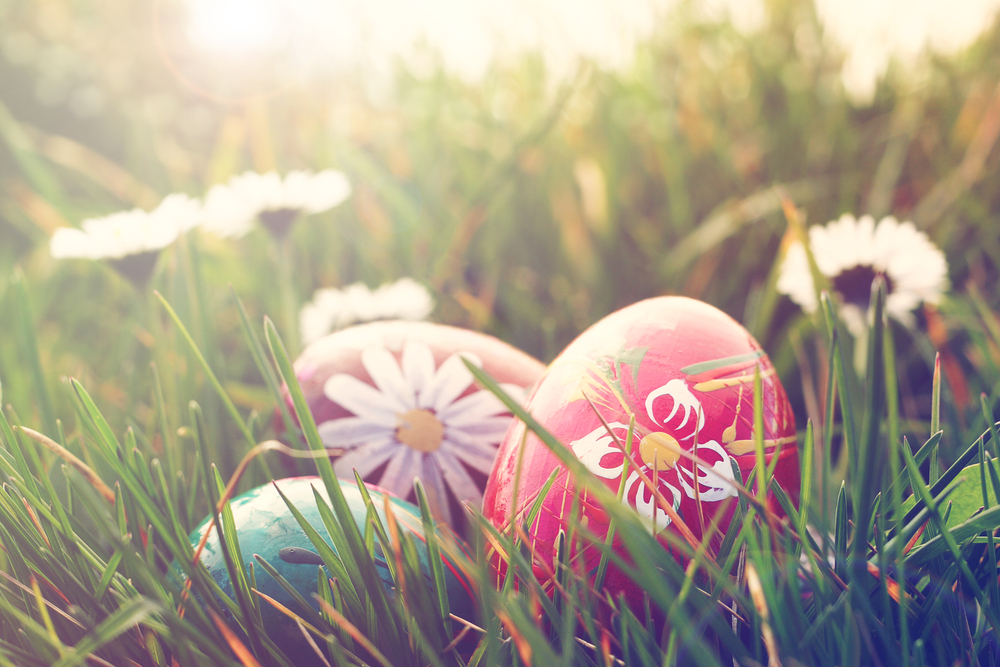 By Roxanne - An Advocates Client

In case you are interested – here is my testimony, in case you get it or are wondering:

March 6-7th – Went home to the Woodlands March 6th for the Eagles concert March 7th.  Went with 3 people, none of them got sick.  The virus had not yet hit Houston, and rodeo was still going until the 12th. (so I don’t believe that was contact)

March 11-12th -had a teacher friend over to help price rosary bracelets.  She was exhibiting no symptoms, but we both had sinus issues with the pollen, taking antihistamines.  She was not coughing!!  But we sat next to each other.

March 13 – she called to say she was running low grade fever and runny nose. This went on for 4-5 days – very mild symptoms, and she didn’t experience the extreme fatigue that goes with covid19

March 13 I came back to Lafayette.  Was experiencing headache, cold symptoms due to sinuses if not on antihistime.

March 15-19 days after exposure – began being tired and napping 2 hrs everyday, unusual for me – but I thought I was bored due to quarantine

March 20th Friday – developed an excruciating migraine, hurt to move my head, move my eyes or lay on my side because my ears hurt, joints hurt.  This was a migraine like no other.  All I had was aspirin and ibuprofen – as tylenol normally is like a placebo to me and doesn’t reduce fever or headache.  I had already read about ibuprofen leading to acceleration of covid19 and possible death.  So I took aspirin and it took the edge off significantly.

March 21st, Sat -went to the “tent” test site here in Lafayette – told them my symptoms and they refused to test me

I proceed to have the most terrible few days I’ve ever experienced.  Sleeping like in a coma – 22 hrs a day (and glad of it, because when sleeping or laying down – you don’t cough)…. upon rising to just walk across the room to go to the bathroom – I would cough until I would vomit multiple times.  At this point, I was only able to eat maybe 1/4 cup of soup.  Still trying to drink as much as I could.  Those 2 nights of that weekend – I woke cold, and COMPLETELY SOAKED… to the point I didn’t understand what was going on – and I turned the flashlight on my phone to check the ceiling to see if it had leaked on me.  Obviously a high fever had just broken – and I only managed to catch it during the day once of 102º.  Really must have been higher during those soak episodes.

March 23, Monday -a friend bought tylenol over.  GAME CHANGER!  Headache completely gone, still sleeping most of the day, and only low grade fever – only while sleeping. Coughing still crazy.

March 26th (day 6 of severe symptoms) – my family threatening to call an ambulance and all sorts of things.  I really didn’t have trouble breathing, and know full well how to recognize pneumonia -as I have it at least every other year due to sinus infections.  I didn’t want to go to the hospital – was not feeling good enough to wait hours and hours or even walk in there.  But I went to get them off my back.  Miraculously I was in and out in 2 hrs!!!  They did blood gasses (artery stabs) blood /urine analysis and chest xray and gave me an IV.  I was slightly dehydrated, but my lungs were clear and good oxygen blood levels – so they let me go home.  Gave me a zpak (to keepthe lungs clear) and advised zinc. Didn’t give hydrochloroquine – as I wasn’t compromised and they didn’t have alot of it. (nurse offered me ibuprofen!!! – that’s how ill informed and slow information was coming to the medical professionals… and I notified everyone I could think of about that nurse being ill informed of effects of ibuprofen on covid19)  They tested me and told me they were pretty certain I had it, go home and quarantine until fever is gone 72 hrs.

I continued the tylenol through the next weekend, as I was afraid the headache would return.  So the fever stopped, and I wasn’t really sure at what point – but I believe after about day 7-8.

Days 14-19 Sleeping and coughing continue… but diminish daily.  Now down to one nap a day this week.

The latest thoughts from the front lines is that they believe it’s more heart affected than respiratory – and that many people on respirators were actually damaged by it.  I believe this – as my apple watch reflects wild fluctuations in heart rate – at peak 48 low and 120 highs.  and those numbers improve a little more each day.

Whether you believe this is all hype or politically orchestrated – TRUST ME – YOU DO NOT WANT THIS VIRUS!!!  I was a lucky one.  And I can’t imagine what those 20% critical ones went through. I felt.. I would just go to sleep… and not wake up.  So very grateful it is coming to an end and that Chuck didn’t get it.  I don’t know how people would survive it if alone with no one to care for them.

Praise God!  For HE IS RISEN… and so have I!

Thank you all – for the security you provide my family.