< PreviousHow Much is Your Time Worth?
Next >Don't Let Lifestyle Inflation Reduce Your Return On Life 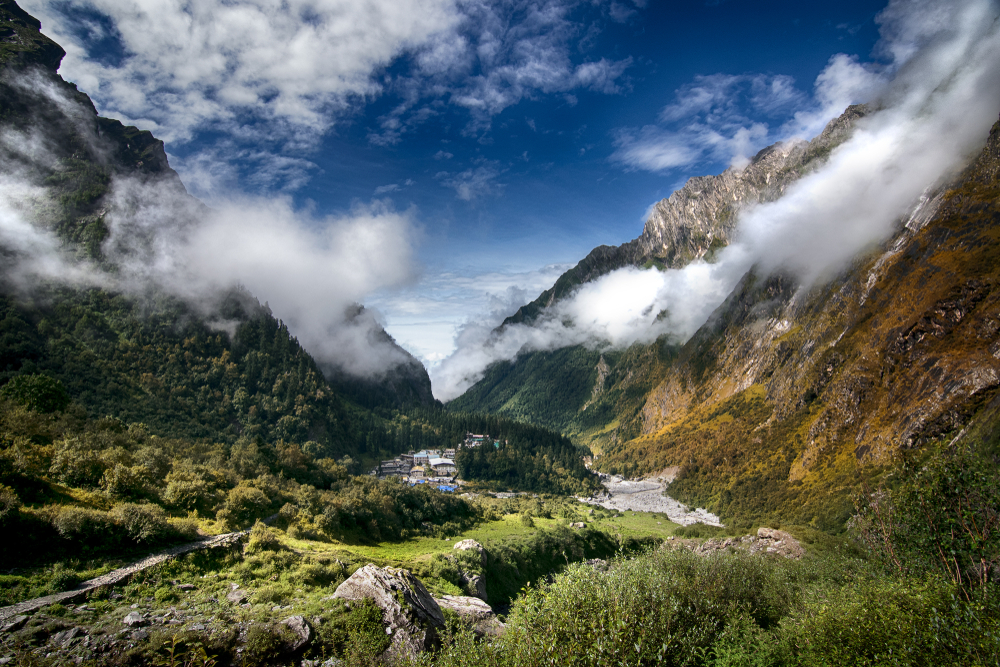 By By Charlie Bilello of COMPOUND

US personal incomes were 29% higher in March 2021 than a year ago, the highest rate of increase ever recorded.

2) The V in Earnings and the Economy

With incomes surging, consumers are spending more, and corporate earnings remain on pace to hit new highs in Q1.

As for the economy, it moved back in positive territory with a 0.4% year-over-year increase in Real GDP.