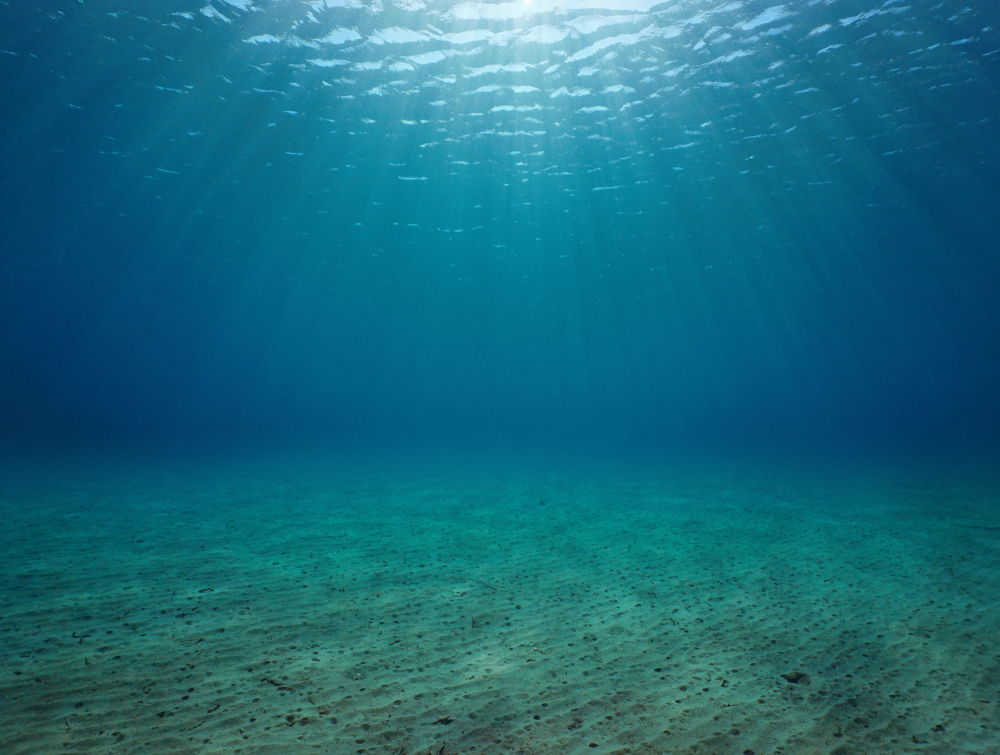 Things were pretty dark on this week’s TCAF with Dan McMurtrie. Hopefully that means we’re getting closer to the bottom, or at least a bottom.

There has been a massive rerating of growth stocks over the last year.

When air was coming out of these high-multiple stocks in 2021, it wasn’t bleeding over to the rest of the market. Apple hit an all-time high in January while ARKK was in a 45% drawdown. But now it got Apple and it got everything else. Unless you’re hiding out in energy, you’re taking it on the chin. The whole market is in decline.

Since March 29th, stocks have gone straight down. The 16% decline that we’ve experienced over the last 37 days has happened less than 1% of the time, going back to 1950…. Read more