< PreviousReady to Retire
Next >Market Behavior and the Weather 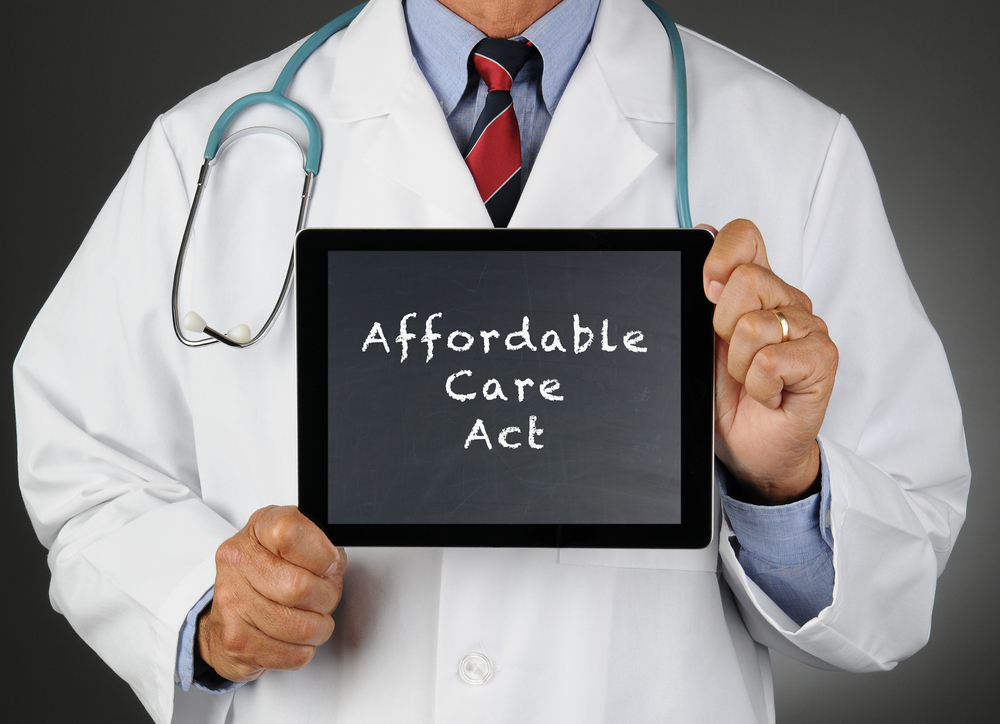 By Howard Rohleder of HumbleDollar

WHEN PLANNING OUR early retirement, I realized that getting and paying for health insurance for my wife and me would be our biggest financial challenge.

Before 2010’s Affordable Care Act (ACA) took effect in 2014, we talked to an insurance agent who gathered our medical histories and submitted them to insurers for consideration. Despite two major surgeries, I was deemed insurable. My wife, due to a congenital condition that had never caused a problem but might, was not.

When I actually retired, it was six months before key provisions of the ACA kicked in. We continued my employer’s coverage through COBRA to cover the gap and then switched to coverage under the ACA. That means I’ve been insured through the health care exchange created by the ACA for the entire time of its existence. My wife was also on an ACA plan until she enrolled in Medicare two years ago.

Under the ACA, we’ve watched premiums escalate far faster than inflation. Our doctor of 25 years dropped us. And our choices for in-network hospital care got tighter and tighter…. read more