< PreviousHow Do Investors Fail?
Next >Plan to Earn the Most ROL Today and Tomorrow 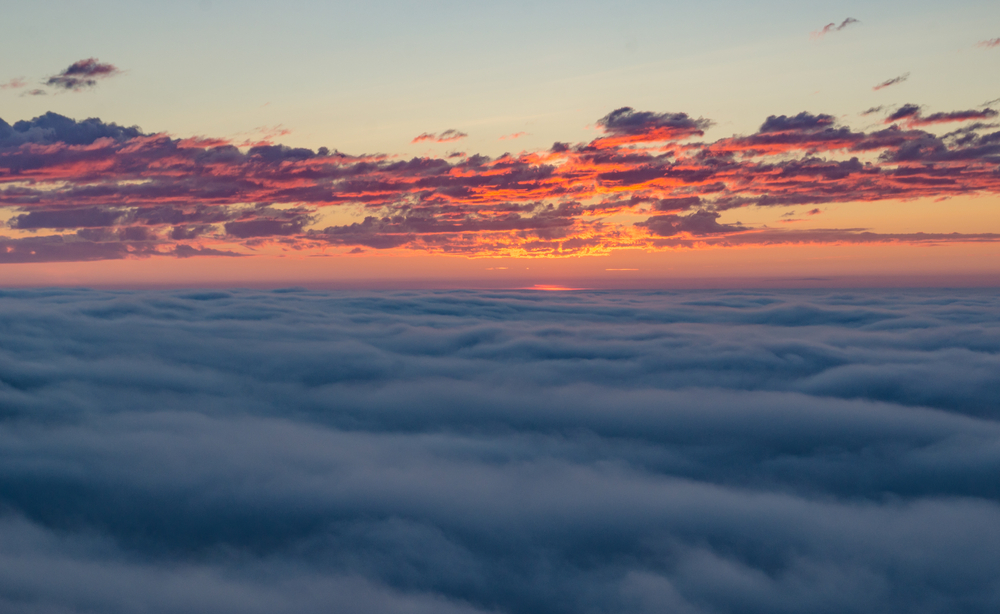 This week’s The Distillery is a collection of just really interesting / a little scary numbers across markets and the economy, as of the week of February 28th. Remember, money is made by staying disciplined and focusing on the things we can control (allocation, portfolio risk, etc.). All of the numbers listed in this article are interesting, but out of our control.

*The numbers below were produced and published by AMG, a mutual fund distributor.

The average single-family home in the USA appreciated +54.5% for the 5 years ending 12/31/2021. Homes in Idaho (+118.2%) have experienced the greatest growth while homes in North Dakota (+23.5%) have seen the least percentage increase in value (source: Federal Housing Finance Agency).

The average size of a single-family home built in the US in 2020 was 2,480 square feet, the 5th consecutive year that the national average size has declined (source: Census Bureau).

If the Fed does raise short-term interest rates as expected following its March 15-16 meeting, it will be the first Fed rate hike since 12/19/2018 or 39 months earlier (source: Federal Reserve).

MAKES IT HARDER TO BUY

NOT A GREAT RETURN

WHEN IT COMES TO HEALTH CARE

OUR DEMAND OUTPACES OUR PRODUCTION

41% of the natural gas imported by the 27 nations that make up the European Union is supplied by Russia, along with 25% of the region’s crude oil (source: Eurostat).

Even though 154.6 million Americans voted in the November 2020 presidential election, an all-time record, there were another 77 million Americans in our nation’s “citizen voting-age population” who were eligible to vote and did not (source: Census Bureau).

The cost of fertilizer makes up 36% of the operating cost for a US farmer growing corn. The price of nitrogen-based fertilizers, a key input into corn production, is in part driven by the rising price of natural gas in the United States (source: Department of Agriculture).