< PreviousIf by Bitcoin
Next >By the Numbers 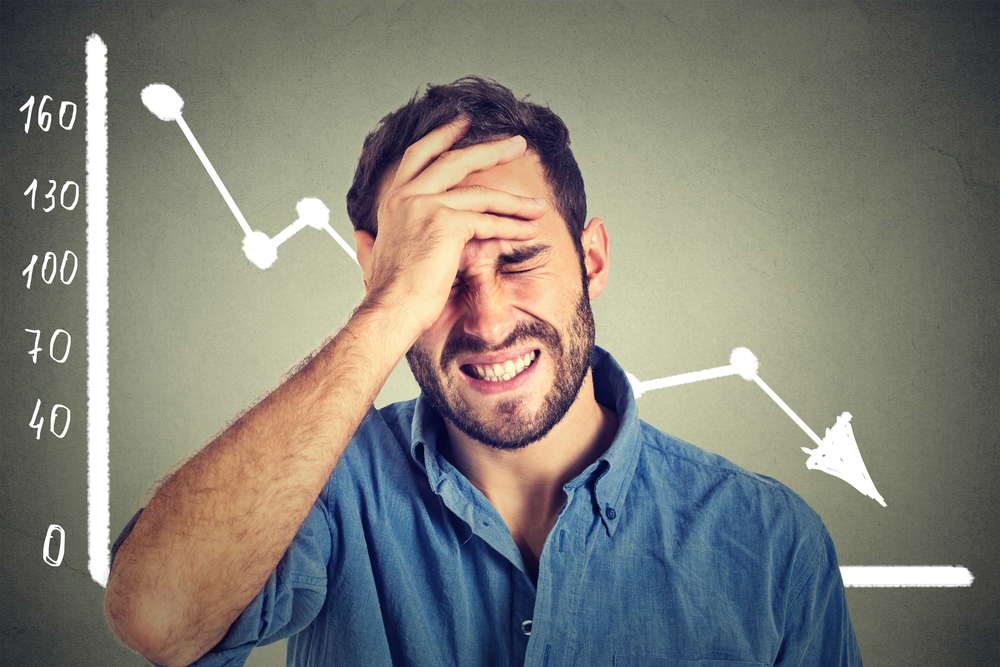 By Nick Maggiulli of OF Dollars And Data

Which group of people (by age and sex) is least likely to die in the U.S. within the next year? For example, is it newborn girls? Teenage boys? Women in their thirties? Men in their fifties?

Before reading on, think about this for a second and take a guess.

The answer, according to the Social Security Administration’s actuarial life tables, is nine year old girls, followed up by 10 year old girls then 10 year old boys. Less than 1 in 10,000 in each group will die in the U.S. over the next year, which is the lowest of any age-sex combination in the data.

Why? Because 9-10 year old boys and girls are in the goldilocks zone of life. They are old enough to have decent immune systems (making them less frail than babies/toddlers) while still being young enough to not want to take risks like their older counterparts. Despite this, according to this 1999 data from National Center for Biotechnology Information (NCBI), the most common cause of death among children 5-14 is accidents, followed by cancer then homicide.

I raise this point not to be grim, but to emphasize that when it comes to figuring out how to live longer, we may be focusing on the wrong things. As Charlie Songhurst said in an episode of Invest Like the Best:

One of the things I think that sort of is perhaps underestimated, is if you want to live forever, maybe don’t start thinking about studying centenarians, instead, work out how to not die of a DUI or drunk driving or anybody else smoking 20 cigarettes a day.

And to some extent, the same in entrepreneurship, is people spend a lot of time studying greatness. They don’t study failure. They study Mohammed Ali. They don’t study all the heavyweight boxers that faked out after losing that first match.

Songhurt’s idea is that studying negative outcomes can be just as useful, if not more useful, than studying positive ones.

We can take this idea and extend it to investing as well. So instead of asking, “How do investors succeed?” we can ask, “How do investors fail?” To that end I have compiled a list of the five most common causes of investor failure, and how to avoid them…. read more