< PreviousHow Much is Enough?
Next >Make 2022 the Best Year Yet 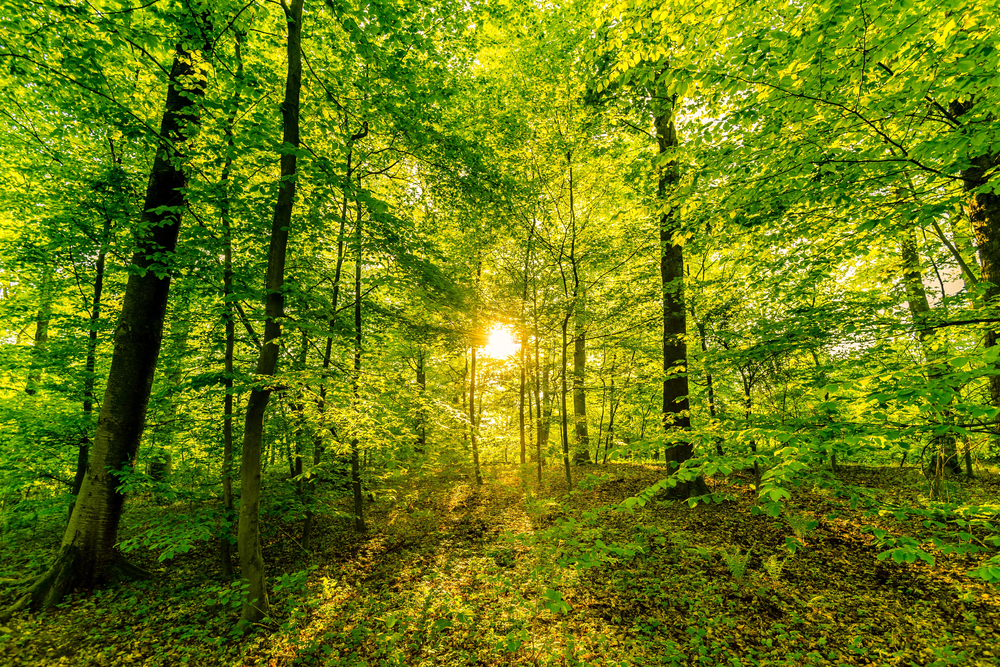 By Morgan Housel of Collaborative Fund

People tend to know what makes them angry with more certainty than what might make them happy. Happiness is complicated because you keep moving the goalposts. Misery is more durable.

So you can move the needle a lot by focusing on what not to do in life.

A few little things to avoid:

1. The inability to deal with petty criticisms.

Alexander Hamilton was one of the most talented Americans to ever live. But he had a flaw: Born into nothing without a prominent family name to leverage, he was hypersensitive to anyone criticizing his reputation.

The first time this backfired was when a judge named Aedanus Burke called Hamilton a liar. Hamilton challenged the judge to a duel. Burke quickly apologized, but congressmen were stunned at Hamilton’s willingness to die over a petty exchange.

A decade later Hamilton’s 20-year-old son, Philip, heard a speech where a lawyer claimed the Hamiltons might try to overthrow the presidency. Philip was so shaken that he continued the family tradition, challenging the lawyer, George Eacker, to a duel. Alexander wasn’t just aware of the duel; he counseled his son on how to do it properly. But these things are 50-50: Philip died.

Three years later Hamilton claimed Aaron Burr had no principles and would do anything for power. Burr asked for an apology, which Hamilton seemed to interpret as an insult to his dignity. He called for a duel, which took place at the same spot Philip was shot. An hour later the same surgeon who tried to save Philp was operating on a wounded Alexander, with the same outcome. The most talented American would not live to see his 50th birthday.

The inability to deal with criticism, even when it’s unwarranted, is a sure path to misery.

The line between “protecting your honor” and “dangerously thin skin” is pale.

Warren Buffett says the definition of success is when the people you want to love you do love you. A corollary is not to sweat it when people you don’t care about don’t love you…. read more