< PreviousNobody Should Overpay For A College Degree
Next >Can I Give my QCD to a DAF? And Other Questions 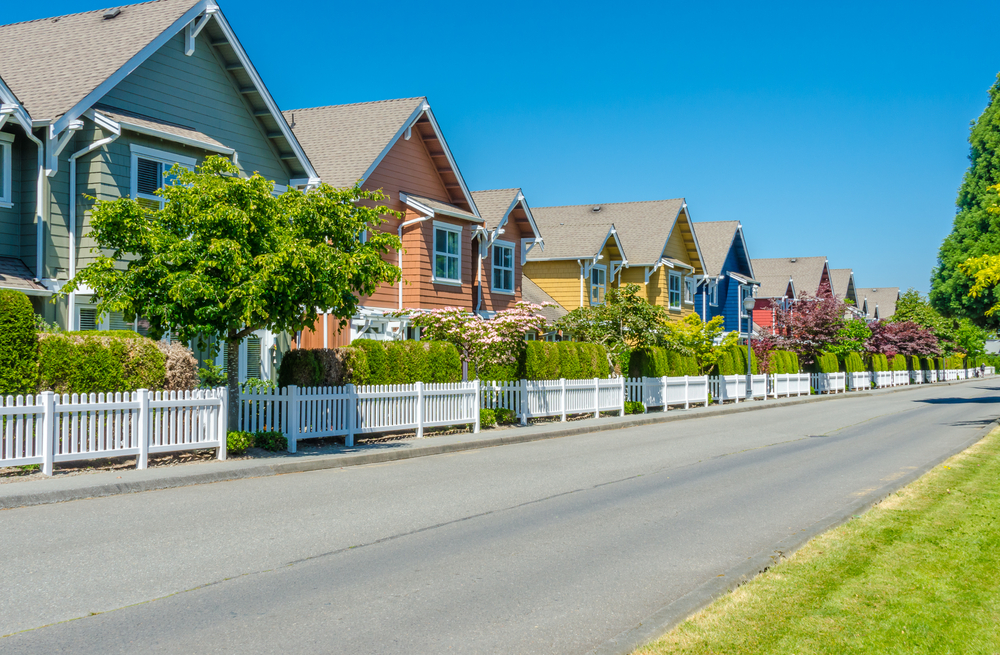 NEW HAVEN – A few days ago, I got an email from a man who chastised me for my skepticism about investing in housing today. He identified himself as a former US Air Force pilot during the Vietnam War who subsequently became a stockbroker and banker before retiring recently. “You, as an educated person,” he wrote, “should be helping and promoting the ownership of real estate.”

He was responding to my warning about a bubble in home prices in many places around the world. According to the latest S&P CoreLogic Case-Shiller Home Price Indices, US home prices rose at a record rate of 19.7% in the last year, and now look very unstable. They might increase further for a while, but that may be followed by serious declines.

Still, my correspondent was at least partly right about what I should say to the public about homeownership. In particular, we should recognize its big-picture effect on our lives, despite the recent extreme price volatility.

But investing in housing in booming locations may not be as safe a long-term bet as many seem to think. Prospective US home buyers might logically assume that their tenure in a house will outlast any interruption to an upward trend in home prices, enabling them eventually to benefit from new highs. After all, real home prices in the United States fell by 36% nationally from December 2005 to February 2012, because of the Great Recession, but then increased by 71% to a level 10% above their 2005 peak.

However, I have been arguing for years that the US housing market’s performance since 2005 is not the only relevant example of long-term home-price trends….. read more