< Previous‘Everything Screams Inflation.’ How to Interpret the Headlines.
Next >Why You Should Never Tell a Dealer You're Paying Cash 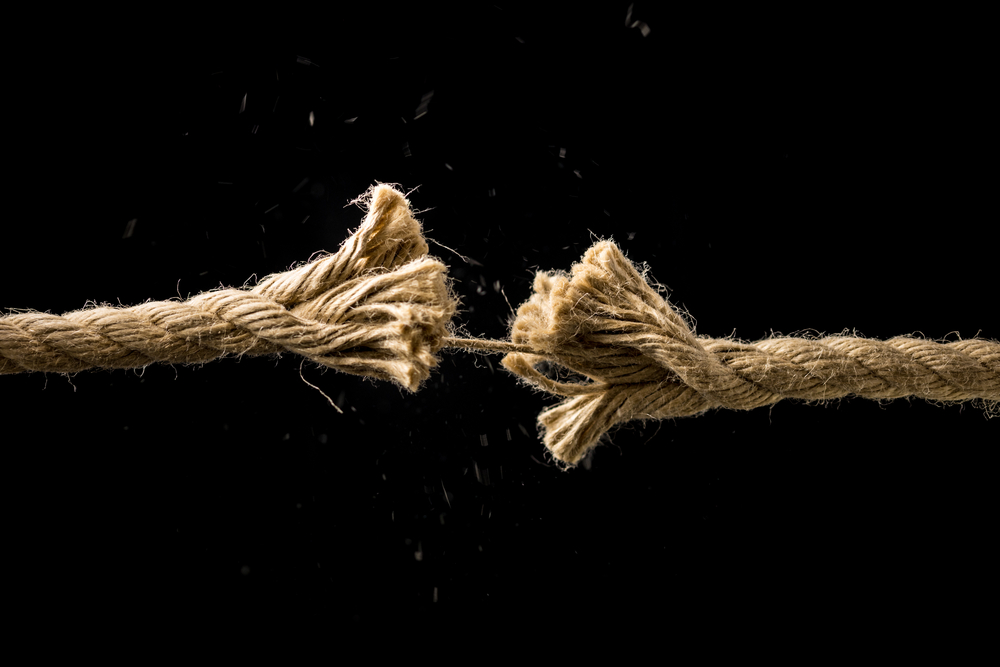 By Morgan Housel of Collaborative Fund

A big lesson from history is how chance encounters lead to both magic and mayhem in ways that would have been impossible to predict.

Let me show you three times history hung by a thread.

Giuseppe Zangara was tiny, barely five feet tall. He stood on a chair outside a Miami political rally in 1933 because that was the only way he could aim his gun across the crowd.

Within months of inauguration Roosevelt transformed the U.S. economy through the New Deal. John Nance Garner – who would have become president had Zangara hit his target – opposed most of the New Deal’s deficit spending. He almost certainly wouldn’t have enacted the same policies, some of which still shape today’s economy.

Captain William Turner invited his niece, actress Mercedes Desmore, to tour his massive ocean liner before it sailed from New York To Liverpool.

The ship’s crew, eager to leave on time, removed the gangway for departure while Desmore was still onboard. She was stuck on a ship about to begin a seven-day voyage. Her furious uncle made the crew re-dock the ship so she could get off.

The redocking delayed the ship’s departure. No one could have known that six days later the delay would mean that Turner’s ship – the Lusitania – would sail into the path of a German submarine at the very moment its periscope could finally see through the day’s diminishing fog.

The Lusitania was hit with a torpedo, killing 1,200 passengers and becoming the most important trigger to rally U.S. public support for entering World War I.

Had it sailed through the Celtic Sea half an hour earlier – had Desmore’s tour not caused a delay – the Lusitania would have been cloaked in heavy fog. The ship likely would have avoided attack. A country may have avoided a war that became the seed event for the rest of the 20th century.

Robert E. Lee had one last shot to escape Ulysses Grant’s troops and regroup to gain the upper hand in the Civil War. His plan was bold but totally plausible. All he needed was food for his hungry troops.

An order was put in to have rations delivered to a Virginia supply depot for Lee’s men.

But there was a communication error in Richmond, and the wagons delivered boxes of ammunition but not a morsel of food.

Lee said the mishap “was fatal, and could not be retrieved.” His troops were starving. The Civil War ended two days later.

History hangs by a thread.

You can play this game all day. Every big event could have turned out differently if a few little puffs of nothingness went the other direction. It’s so easy to prove how fragile big events are to trivia and accident that you start to wonder what the point is….read more