< PreviousThe Numbers Are In: Flexible Trading Helps Across Markets
Next >5-Chart Friday (7/16/21) 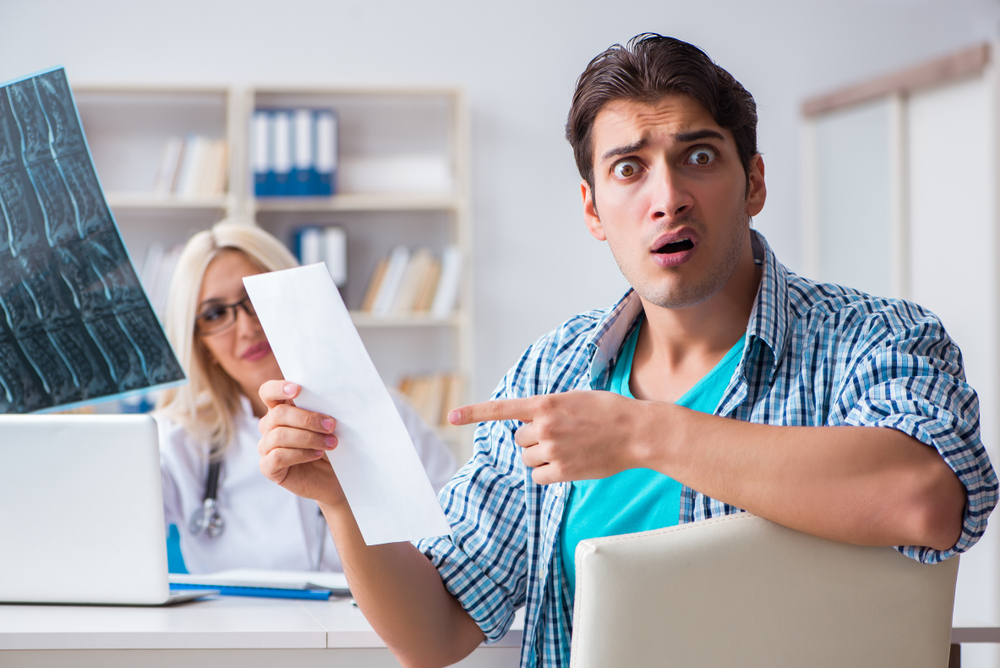 By Richard Harris of nextavenue

It wasn’t until 1993, at Washington D.C.’s Georgetown University Hospital, that I began to fully appreciate the complexity of America’s health care system. Life magazine had devised a clever photo shoot to document all 100+ people who were reflected in some way in the bill for ONE heart surgery: a double bypass/heart valve replacement on a 64-year-old retired teacher. I was there as an ABC producer to capture the moment for a “Nightline” episode, “The Anatomy of a Hospital Bill.”

Front and center before the photographer were the recovering patient, sporting a surgical scar down his chest, and the chairman of surgery who’d performed the operation. Around them: dozens of nurses, pharmacists, the priest who prayed with the patient before and after surgery, plus the janitors, electricians, security guards and food service workers who kept the hospital running. Plus, of course, the administrative staff who compiled the bill — a lengthy computer printout totaling nearly $64,000.

In a moment of candor, a hospital finance department official told us “the bill is largely fiction” and that “most hospital bills are routinely marked up higher than the actual cost.” Read More