< PreviousWhy I’m Not Worried U.S. Household Debt Is At Record Highs
Next >The Numbers Are In: Flexible Trading Helps Across Markets 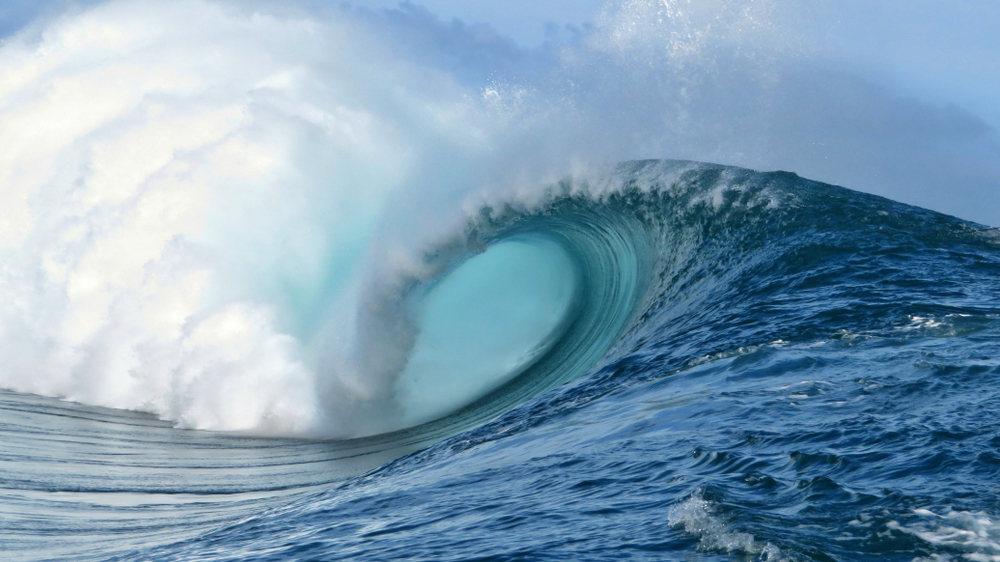 By Eric Barker of Barking Up The Wrong Tree

What’s really interesting is that their circumstances vary enormously. Some are rich, some are poor. They’re not united by race, religion or politics and aren’t even organized as a group. More importantly, they’re good people. They lead communities and help shape our world. They are both inspiring and admired.

Holy crap. What’s their secret? What do we need to do to bring our lives up to code like theirs?

In psychology, these people are defined as having “generativity”: they’re concerned about future generations and they work to make the world a better place. And that’s one of the reasons they’re so happy: when we focus on making life better for other people, our lives get better too.

But what Eldritch witchery leads to this perspective — and all those wonderful benefits? Researcher Dan McAdams did studies to figure that out, and it turned out to be something shockingly simple: it was the story they told themselves about their lives.

Again, the events of their lives varied widely. But what was eerily similar was how they told the story of their lives. The structure it took. This group of folks who have never met, when you interview them, the way they recounted their very different lives always took the same form. There seems to be a magic in that structure.

This isn’t as crazy as you might think. Stories are important. They’re the bedrock of our identities and how we make sense of the world. Through a complicated system of ropes and pulleys our stories allow us to answer important questions like: Who am I? What is important? What am I here for? What is right and wrong? What am I obligated to do?

Plenty of good and bad happens to everyone but our stories highlight some moments and ignore others entirely. And it’s in that editing, that structure, that we shape our lives and what they mean. We often think our stories are something that only exists after the fact. But the truth is, the story in your head also guides who you will be going forward.

Yes, you have a story. Often, you’re not even cognizant of it – and that can be the problem. 2020 felt a lot like an “Intro to Eschatology” class but now as civilization reboots and we gasp for air in the first moments of post-pandemica, we would all benefit from having a better story of ourselves to help create a better future.

Sound hard? It’s not. You don’t need to reformat your mental hard drive. We can’t change the facts of what has happened to you, but we don’t need to. It’s all about re-structuring what has already occurred.

So we’re going to rewrite the story of your life using what Dan McAdams learned from the best people there are. Think of it as Your Life: The Director’s Cut. I titled this post “the most fun way to make your life awesome” and I intend to make good on my promise. We’re going to do more than just tell a tale, we’re going to fashion for you nothing less than your Superhero Origin Story. And that’s fun.

Who will be our guide? Dan McAdams is a professor of psychology at Northwestern University and his book is The Redemptive Self.

So what is this magic story? What makes it so special? And how do we use it to create your Superhero Origin Story? (Cape sold separately.)