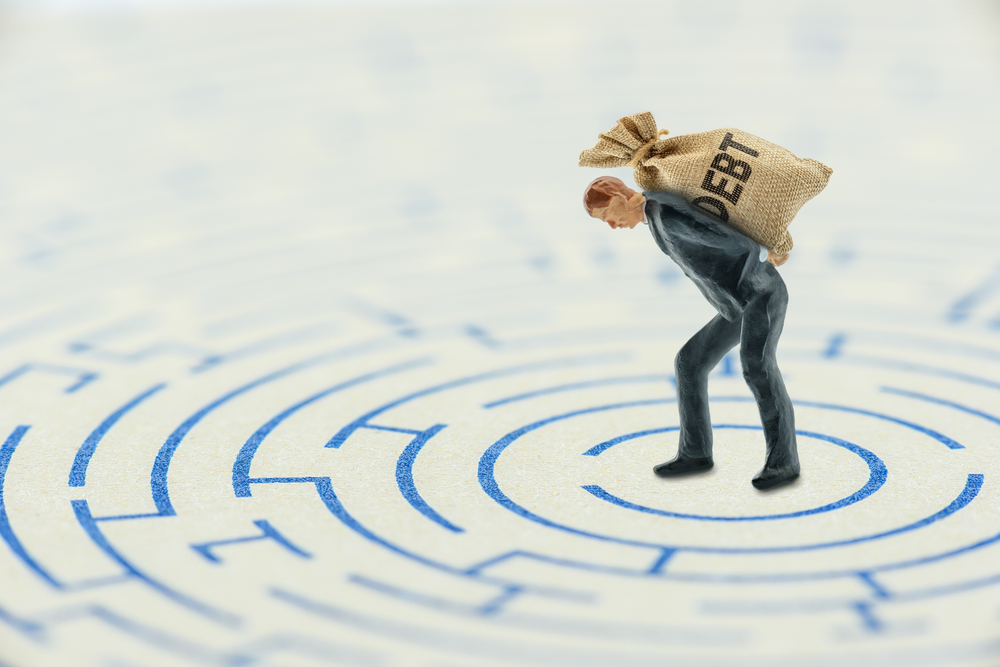 That’s a scary looking number. And it is huge on a standalone basis.

But the U.S. consumer is doing much better than they appear by simply looking at the debt side of the equation.

In fact, U.S. households are in better shape financially than they have been in some time.

According to a new report by the Federal Reserve the net worth of households and nonprofits in the United States….read more