< PreviousWould Working From Home Improve Your Return On Life?
Next >The 2 Most Powerful Forces in Markets 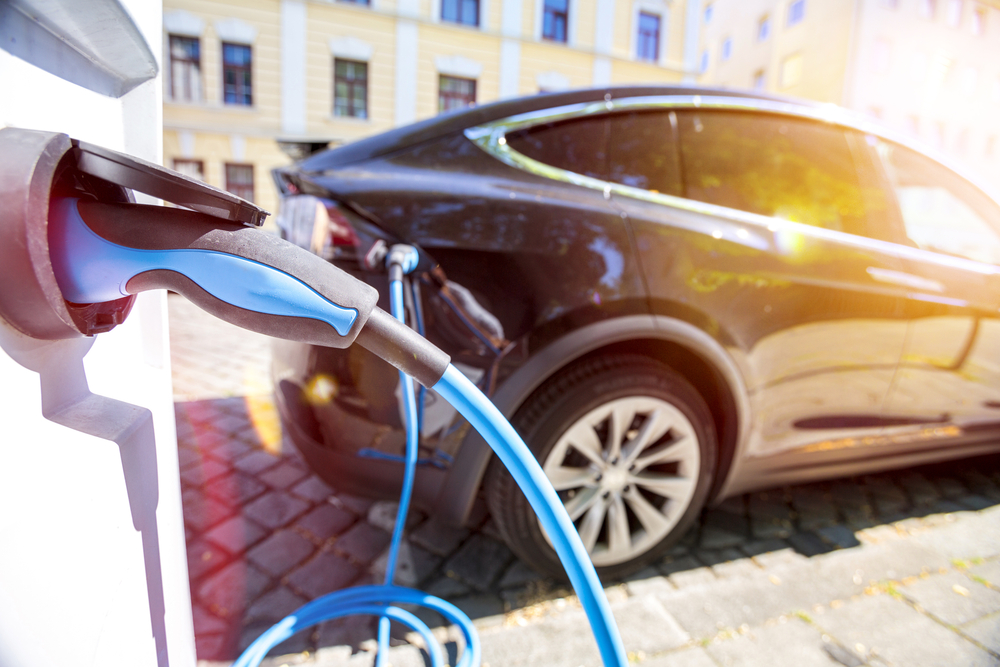 Big markets have a special allure for investors. They offer the promise of another Apple, Google, or Microsoft. But big markets also bring with them the threat of what Cornell and Damodaran (2020) call “the big market delusion.” Big market delusions generally begin with innovation or disruption that opens a new market, such as cannabis, or reinvents an old one, such as advertising. The hallmark of a big market delusion is when all the firms in the evolving industry rise together even though they are often direct competitors. Investors become so enthusiastic that each firm is priced as if it will be a major winner in the evolving big market despite the fact this is a fallacy of composition: the sum of the parts cannot be greater than the whole.1

The Lesson of the Airline Industry

An example of the big market delusion is the invention and development of aircraft. The development of the airplane was one of the great technological innovations of the early 20th century. In the years that followed, affordable air travel and transport revolutionized the way people lived and interacted as well as altered global commerce and trade. Air transport became a huge business, but airlines did not necessarily provide a wealth bonanza for investors….. Read more