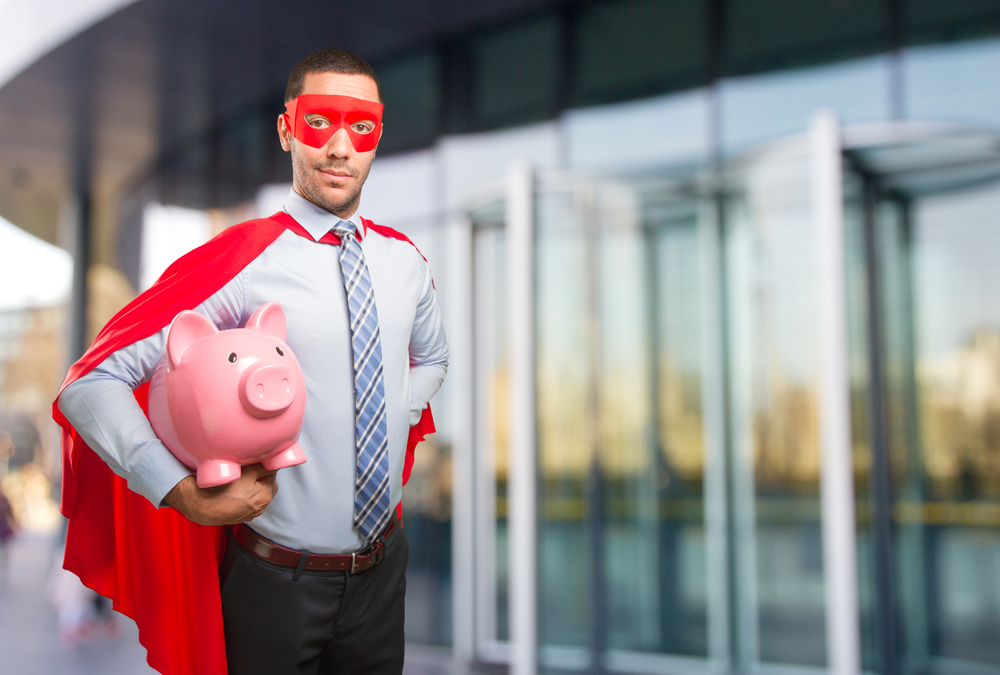 By Catey Hill of MarketWatch

Housing may be the key to bigger savings.

Earlier this week, a Reddit post — from a 48-year-old woman claiming to be a millionaire despite having only low-paying jobs until about age 30 — went viral, and in it she details some extreme frugality. She says she saves tea bags so she can make multiple cups from one bag, only eats out a couple of times a year, dilutes her dish soap with half water so it lasts longer and almost exclusively wears dark clothes as light colors stain too easily.

But she says there are two things on her long list of frugal habits that research shows really are the key to getting rich: Buying a very….. Read More