< PreviousWhat’s Wrong With the Rebound?
Next >Smart vs. Disciplined 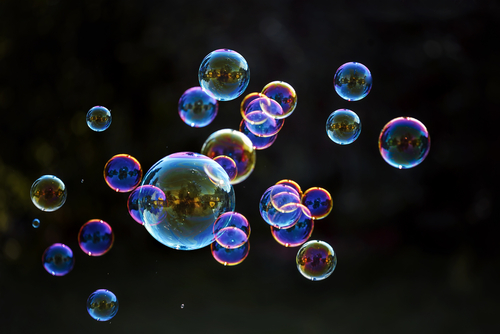 As of 1991, a social worker named Shirley Sauerwein had never purchased a single share of stock in her life. “I didn’t understand it,” she told the Wall Street Journal in December of 1999.

Then she heard about a local company on the radio:

Then, while driving one day, she heard on the radio that a local company “had signed a contract with Russia that sounded interesting.” After calling for more information, she set up her first brokerage account and bought 100 shares at $12 each. Today, that company is MCI WorldCom Inc. Her original $1,200 now is worth $16,000, part of a mid-six-figure portfolio that includes Red Hat Inc., Yahoo! Inc., General Electric Co. and America Online Inc.

She eventually cut back on social work to become a full-time trader during the week with a stated goal of making $150,000 a year in annual trading profits to retire on…. Read More