< PreviousPerspective
Next >Bill Gates: Countries that shut down for coronavirus could bounce back in weeks 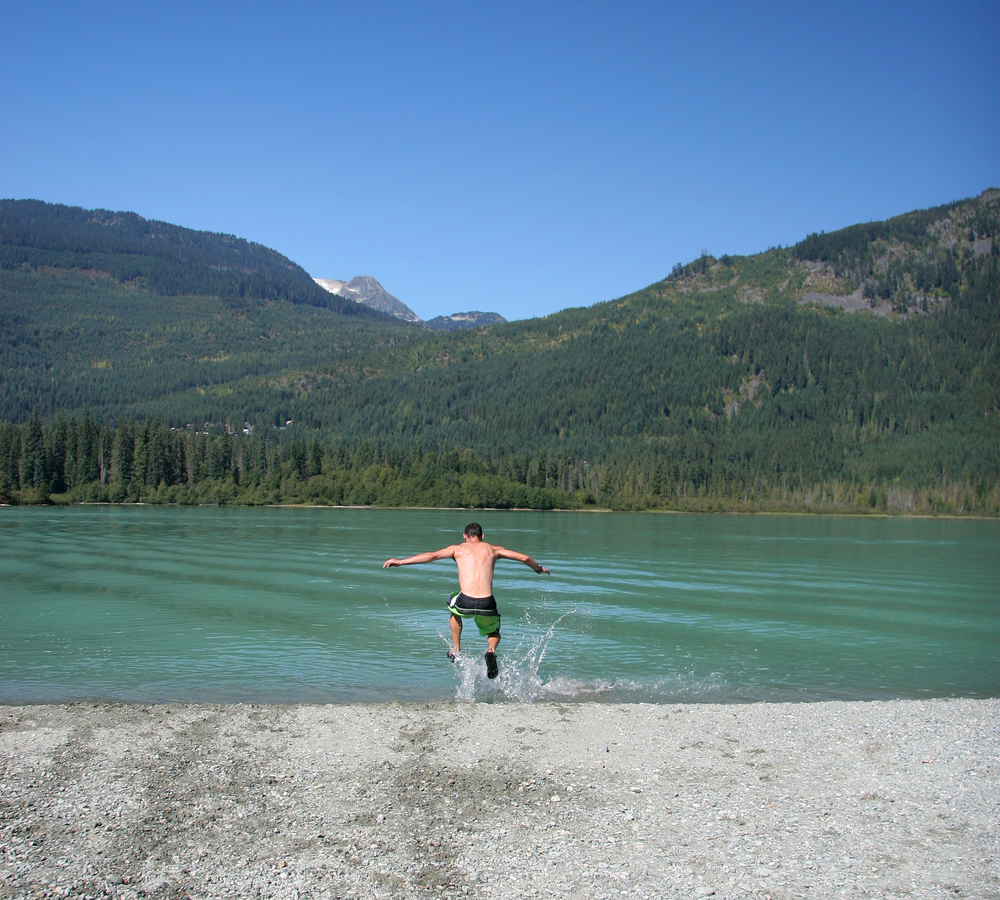 Despite a nice recovery day on Tuesday, it now appears that the investment markets are in full panic mode, the result of the World Health Organization declaring the Covid-19 virus to be a global pandemic.  Traders on Wall Street are selling at virtually any price, which is causing the markets to drop into bear market territory.

The long bull run that started in March 2009, and set many records along the way, is now officially over.  May it rest in peace; we will all remember it fondly.

It is almost impossible to keep a rational perspective in the middle of a herd that is stampeding toward the exits, and this particular stampede can fairly be described as one of the worst in market history.  Michael Batnick, director of research at NYC investment manager Ritholtz Wealth Management noted, this is the fastest bear market ever; that is, the fastest that the U.S. stock market has experienced a decline of 20% or more going back to 1915.  The average number of days from peak to a 20% decline is 255, and the median is 156.  The recent market selloff reached this dubious achievement in just 17 trading sessions.  By contrast, the fabled 1929 market downturn took 36 sessions.

The Covid-19 pandemic (as it is now known) should first be considered a health issue, and everybody should do what they can to protect themselves and their families from the spread of the disease.  It should go without saying that your health is more important than your portfolio.

But once health precautions are taken, it is appropriate to address the potential for losses, and how best to navigate the market conditions.  There are news reports that the U.S. government will propose a payroll tax cut, and possibly also bailouts of key publicly-traded companies in the travel and entertainment industry.  The Federal Reserve Board has cut a key interest rate by half a percent—a dramatic move that seems not to have had more than a one-day impact on market sentiment.

Historically, bear markets have been less impactful than their bull market counterparts.  Of course, you could argue that a global pandemic is different from a housing market crash.  Research analysts at Goldman Sachs took a look back at “event-driven” bear markets; that is, market declines that were not driven by an economic recession, but instead were triggered by things like war, oil price shocks or an emerging-market crisis.  They found that the average event-driven bear market resulted in a 29% decline—on average.  The report notes that we have never before entered a bear market due to a viral outbreak, but in the past, bear markets triggered by “exogenous shocks” have recovered their previous levels within 15 months.

There is some good news for many investment portfolios: during the downturn, 20-year Treasury bonds have gained 24% in value, as bond yields have fallen to record lows.  The 10-year Treasury yield experienced its biggest weekly drop since December 2008.  This performance, so directly counter to stock movements, explains why it is so necessary to hold diverse investments in a portfolio.

The harder conversation is about market timing.  Most people understand that it is impossible to time the market without a working crystal ball.  But this is easily forgotten when the daily headlines announce that your net worth is falling by 4-7% in a single day, when the stock portion of your portfolio has fallen by 20% in record time.  The natural question is: should I get out now and avoid more of the same?

There is only one rational answer to this question: it has never been a good idea to sell when everybody else is selling, just as it has never been a winning strategy to buy stocks when everybody else is wildly bullish.  The best strategy has, in the past, been to ride out the downturn and experience the subsequent upturn—which may come tomorrow, next week, next month or next year.

Make no mistake: bear markets like the one we have just entered pose a real danger to your future financial health.  There is a real danger in selling at the bottom and then missing out on the recovery.