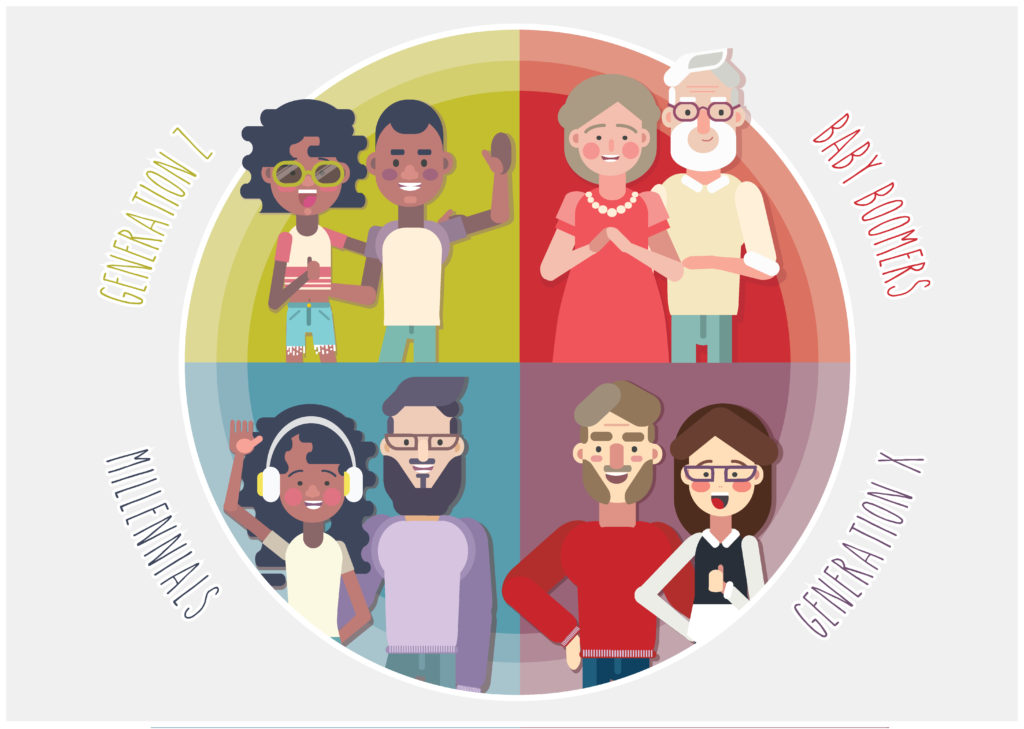 By Stef W. Kight of Axios

In the mid-to-late-20th century, the American economy and culture were ripe for 30-year-old men, who — more than European and Japanese — typically landed well-paid careers, bought homes, and supported large families. But since then, getting ahead has become much harder.

What’s going on: Today, 30-year-old millennials are more likely to be still living with their parents and, while earning about the same or less than boomers, are typically saddled with…Read More