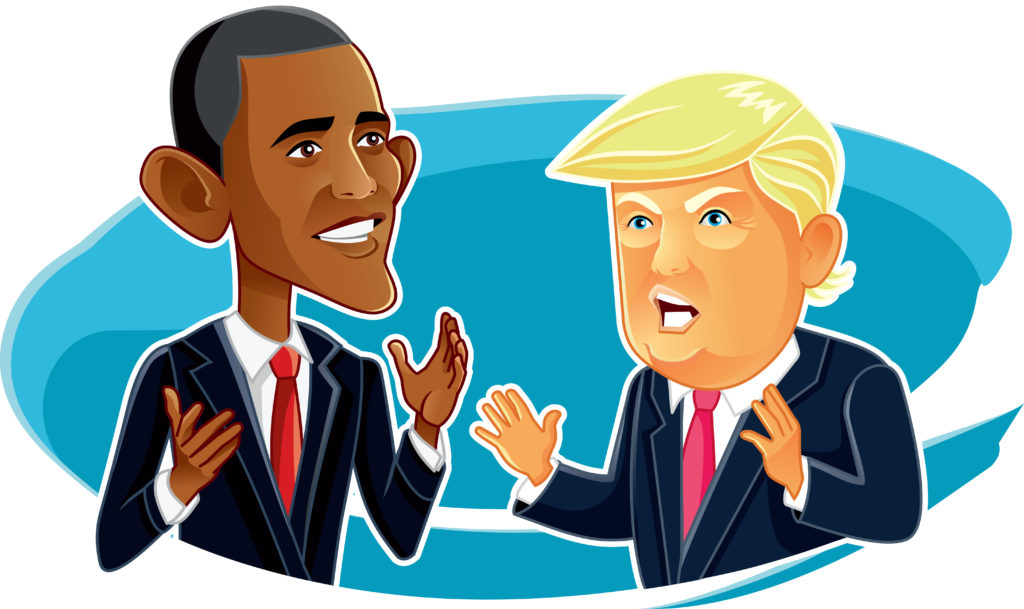 It has barely been a month since the Tax Cuts and Jobs Act of 2017 passed. Despite a volley of criticism over the bill, Mr. Market has voted with his feet. The U.S. equity rally since then has been substantial — so much so that many market observers seem fixated on negative issues such as valuation, the speed of the run-up, and why a bad ending is inevitable. This smells to me like one of the most expensive errors investors can make…Read More