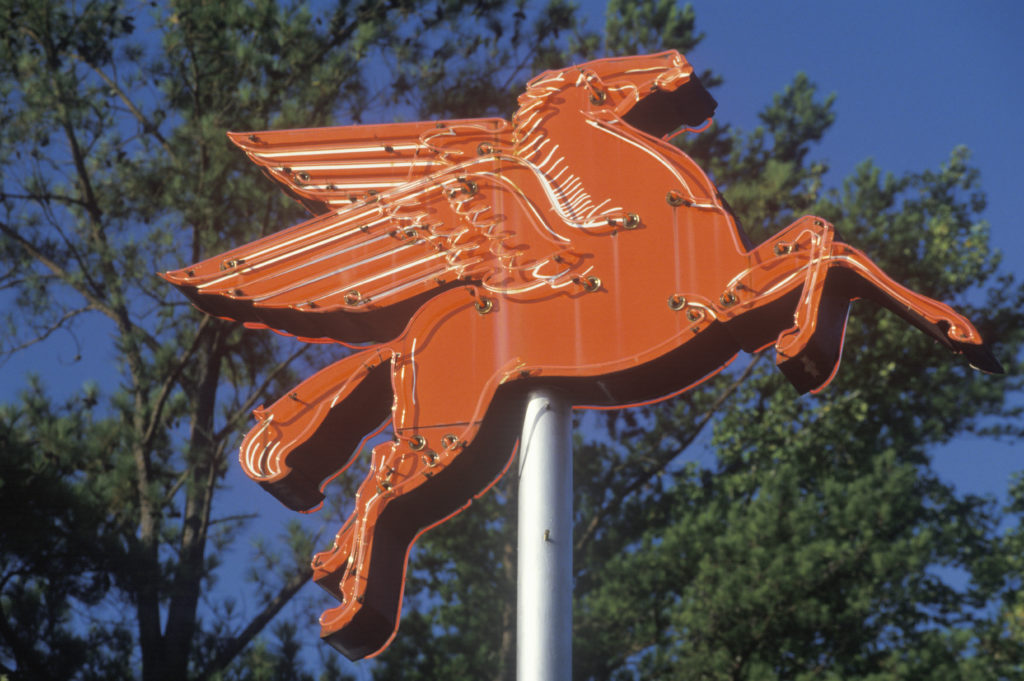 In today’s chart, we look at the “fragments” of Standard Oil, and who owns these assets today. At the turn of the 20th century, John D. Rockefeller’s Standard Oil was a force to be reckoned with. In the year 1904, it controlled 91% of oil production and 85% of final sales in the United States. As a result, an antitrust case was filed against the company in 1906 under the Sherman Antitrust Act, arguing that…Read More