< PreviousThe Fed’s Financial Accounts: What is Uncle Sam’s Largest Asset?
Next >The 20 Most Populous Cities in the World by 2100 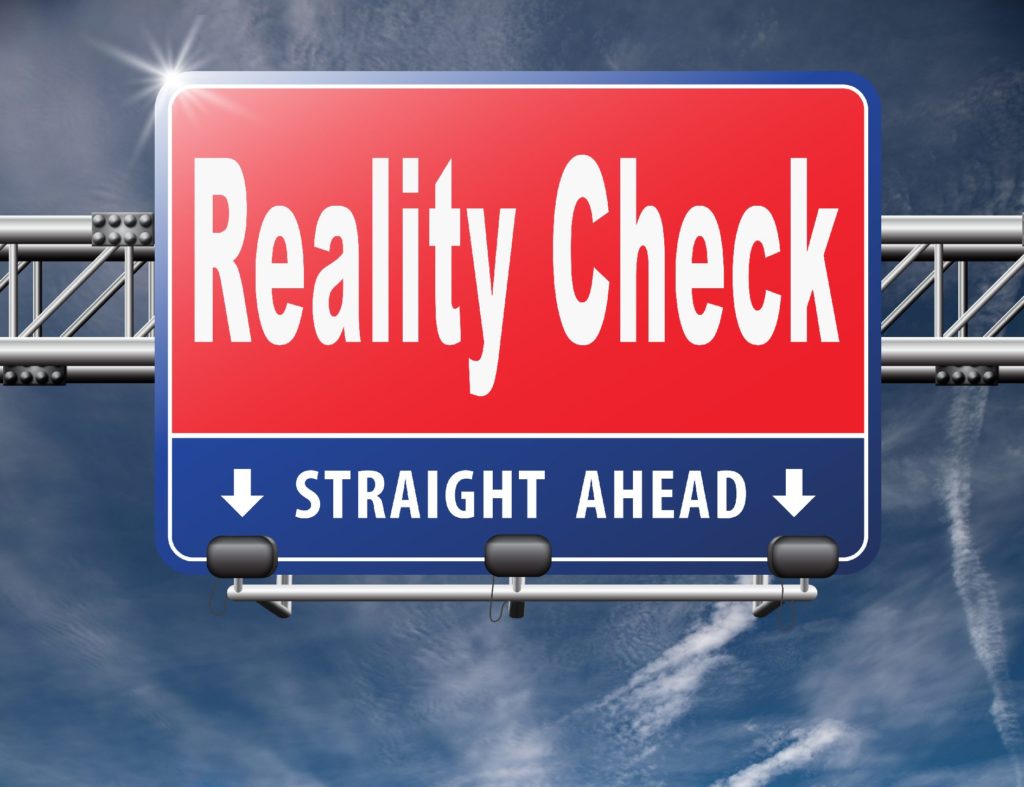 By Xander Snyder of Geopolitical Futures

June 14 brought good news and bad for the United States. The U.S. Federal Reserve announced that it would increase the federal funds rate – the rate at which banks borrow from one another in private markets – from 1 percent to 1.25 percent. That the Federal Reserve would raise short-term borrowing rates is not wholly surprising – it started raising them incrementally in December 2015, when rates were still at 0.25 percent. What’s surprising is…Read More