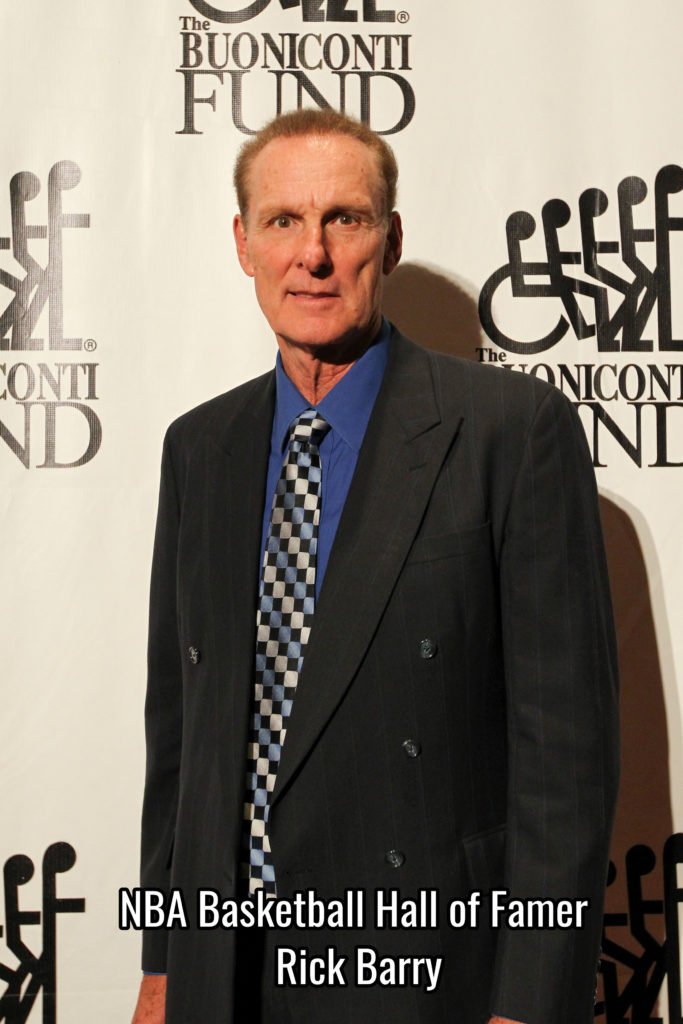 By Michael Lebowitz of 720Global

With 4:45 remaining in Super Bowl LI, Matt Ryan, the Atlanta Falcons quarterback, threw a pass to Julio Jones who made an amazing catch. The play did not stand out because of the way the ball was thrown or the agility that Jones employed to make the catch, but due to the fact that the catch easily put the Falcons in field goal range very late in the game. That reception should have been the play of the game, but it was not. Instead, Tom Brady walked off the field with the MVP trophy and the Patriots celebrated yet another Super Bowl victory.

NBA basketball hall of famer Rick Barry shot close to 90% from the free throw line. What made him memorable was not just his free throw percentage or his hard fought play, but the way he shot the ball underhanded, “granny-style”, when taking free throws. Every basketball player, coach and fan clearly understands that the goal of a basketball game is to score the most points and win. Rick Barry, however, was one of the very few that understood it does not matter how you win but most importantly if you win.

The Atlanta Falcons crucial mistake and Rick Barry’s “granny” shooting style offer stark illustrations about how human beings guard their egos and at times do imprudent things in order to be viewed favorably by their peers and the public. It is this protective behavioral trait, rooted in the fear of being different, that frequently…Read More