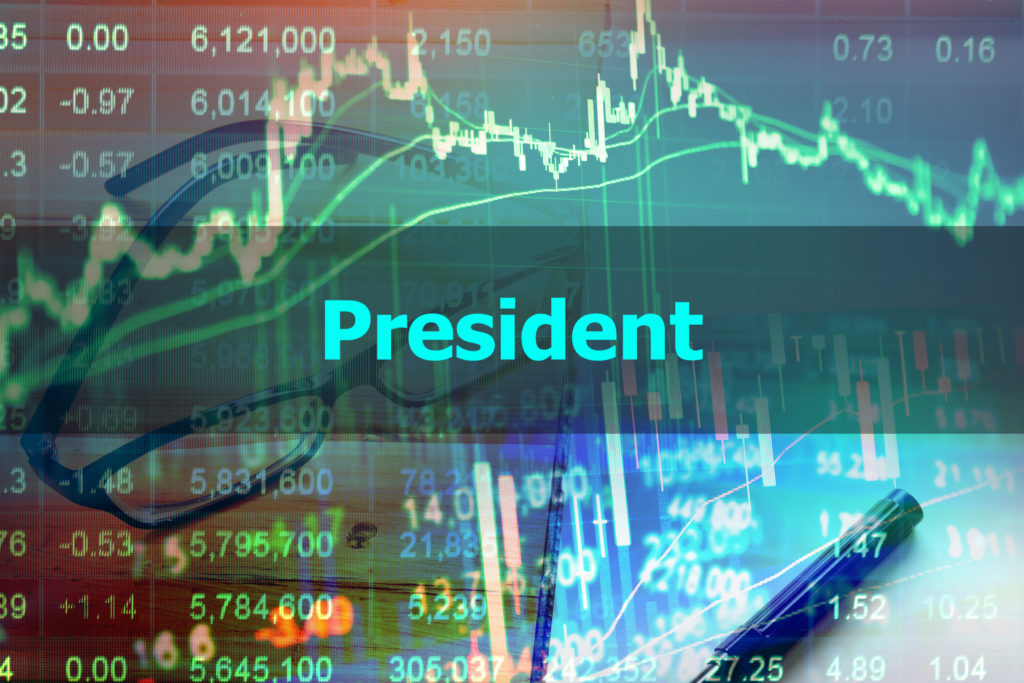 You’re starting to hear people talk about “if” there’s a bear market during the Trump Administration, when the real truth is they should be talking about “when.”  And it won’t necessarily be triggered by a poorly-worded tweet, a global-trade-stopping new tariff regime or tax and entitlement reform.  Every presidential cycle has its share of market drawdowns, seemingly regardless of presidential policies.

You don’t believe it?  The accompanying chart shows the worst stock market drawdowns for every president since Herbert Hoover in the 1930s, and you can see that good president or bad, Republican or Democrat, they all eventually experienced significant down markets.  Some might be surprised to see Ronald Reagan’s 25% and 33% drop from high to low, or the nearly 52% drawdown experienced during George W. Bush’s presidency.  Weren’t these pro-business Presidents?

What the chart doesn’t show, but you know already, is that after every single one of these scary drops, the markets recovered to post new highs, which we’re experiencing today.  So don’t listen to anybody who talks about “if” the markets are eventually going to go down sometime in the next four years.  We’re going to experience a bear market—time, date, duration and extent unknown.  And then, if history is any indication, we’ll see new highs again eventually.