< PreviousHigher Rates: The Tempest in the Teapot
Next >A Time to Reflect Before We Project 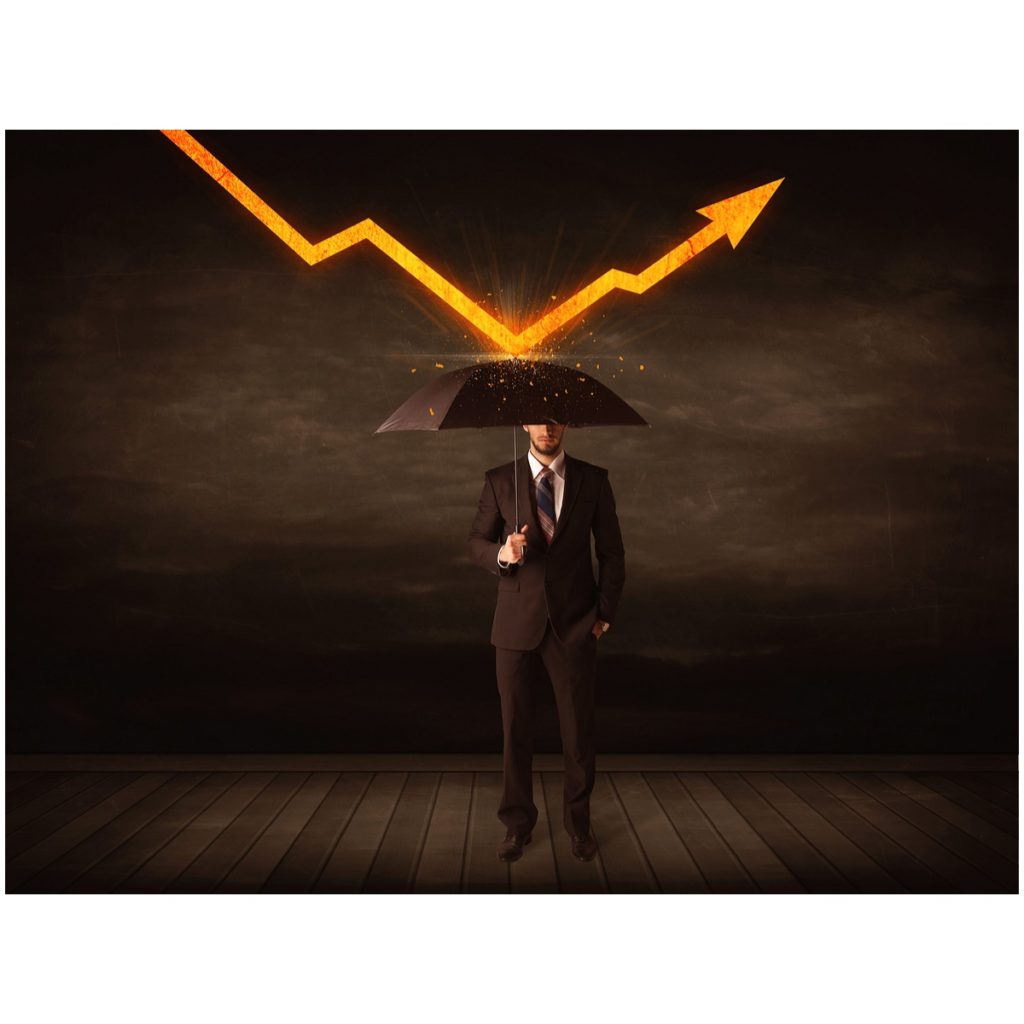 For those of you who like to maintain a personal trading account, here’s an interesting piece of advice from Morningstar and ThinkAdvisor.  Every year, the Morningstar mutual fund tracking organization releases a list of the worst new ETF investments—and generally, these tend to be trendy new offerings that are designed to catch the eye of investors who are responding to yesterday’s  headlines rather than their long-term economic future.

Set aside the fact that there is no conceivable reason why you would want daily exposure to an investment as volatile as crude oil.  For the moment, ignore the fact that the typical portfolio already has plenty of oil exposure, since energy companies are among the largest of the large caps, and just about every U.S. and global organization uses energy as one of its major expense items.

The bigger problem with these shares is that the more volatile an investment is, the lower its long-term performance will tend to be in dollar terms.  When a stock or ETF goes down 50% and then back up 50%–and this could happen in a week with these shares—the round trip delivers you a 25% loss.  Lather, rinse and repeat, and you’re looking at an underperforming asset—at three times the normal velocity.

What else did Morningstar single out?  You might also consider avoiding the Whisky & Spirits ETF.  Not only is this portfolio concentrated on a small component of a much larger business sector, it is even highly-concentrated within the small realm of alcoholic beverages.  A single stock accounts for 23% of the portfolio, and its top 10 holdings comprise 79% of the total dollars invested.  And for this absurd lack of diversification, you pay 75 basis points a year—as much as you might pay for a diversified international fund.  Why not just buy your own distillery instead? 🙂