< PreviousHack-Proof Your Amazon Account Today
Next >Higher Rates: The Tempest in the Teapot 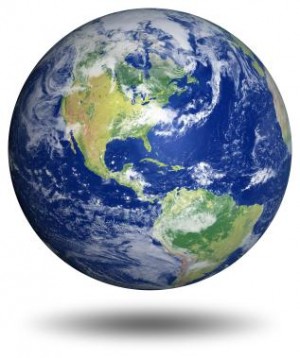 Before we can turn to the U.S. role in the international political system, we must begin with the U.S. economy because of increasing concern over the possibility of a cyclical recession in 2017. Even the foremost economic experts will confess that determining the precise timing of a recession is impossible; if it wasn’t, we would all be wildly rich. Even so, a recession in the U.S. would be an extremely significant geopolitical event because of the challenges countries like Germany and China would face should demand in the U.S. fall off substantially.

Recessions are signs of a healthy economy. A recession eliminates inefficiencies in the market and gets rid of excesses, the result being short-term pain but long-term general health. Every recession is different, but often starts with an overpriced asset class; high confidence breeds a lower sense of caution, and a fundamental vulnerability creeps into the system. As companies begin to pull their money out of long-term investments and into short-term investments to counteract the vulnerability, the dominoes begin to fall, leading to a recession.

Right now, the U.S. has an irrationally high-performing stock market, reaching record highs every month. An argument can also be made that recessions happen on average every six or seven years or so, and that would indicate that the U.S. is due for a recession in the near future. There is a danger in thinking…Read More