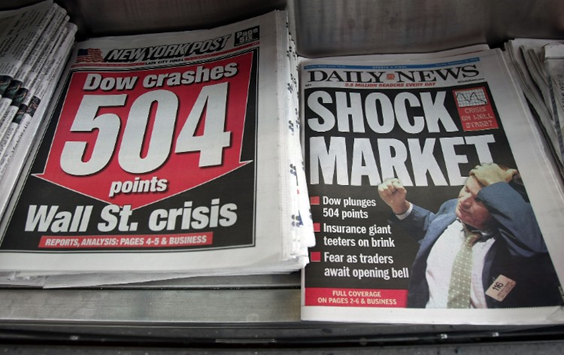 By By George Friedman

The year is appearing to be a defining moment in history.

Over the last few years, the question of immigration has become a dominant issue in the West. In the United States, immigration has emerged as one of the pivot points in the presidential election. In Europe, as well, immigration has become a political pivot. Immigration has always been a contentious issue. In the United States, where immigration was indispensable for the construction of the nation, the arrival of Irish Catholic immigrants in the 1840s created a profound crisis. The dominant Protestants feared the loyalty of the Catholics. Similarly, the arrival of Jews from Russia into Central Europe in the 19th century generated fears of the Ostjuden (Jews from Eastern Europe) who were culturally different and seemed impossible to assimilate…Read More